Fears Longford pensioners are being hit in pocket by system 'anomaly' 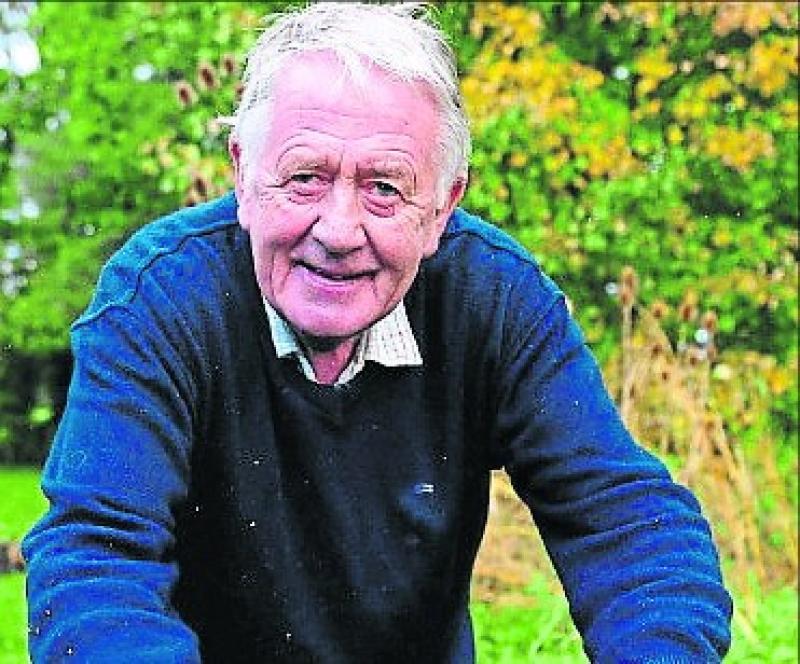 Longford pensioners are missing out on up to €40 per week because of an anomaly in the system, meaning they will not see their money until next year despite reforms being put in place.

The anomaly was created by changes to the system used to calculate pension payments made in 2012.

Pensioners who left the workplace for a period of time were subsequently penalised by a system that averaged out their PRSI contributions from the date of their first employment to their retirement.

No account was taken of the fact that many women were forced out of employment due to the marriage bar which was in place until 1973.

Ardagh man, Eamonn Tynan (69) has demanded that pensioners who have been impacted since 2012 get back what is owed to them.

“Absolute pay back and pay them what you bloody well owe them,” he fumed referring to the Department of Social Protection.

The Longford man first raised the issue on RTE’s Today with ‘Séan O’Rourke’ in the aftermath of Budget 2018.

He indicated at the time that his wife was getting a reduced pension and called on the Government to help people “get their dues”.

Meanwhile, Fianna Fáil TD for Roscommon/Galway Eugene Murphy said there was an urgent need to provide an incremental pathway to address and correct all of the pension anomalies.

“It has had a detrimental effect on almost 40,000 pensioners including 23,000 women,” he added as he joined members of Age Action; the National Women’s Council of Ireland; the ICA; Fórsa, SIPTU, Active Retirement Ireland and Pensioners for Equality - all of whom are working together to have the 2012 changes reversed and for the introduction of a fair State Pension system.

“They are being penalised financially for taking a decision in their best interests, and in the best interests of their family,” continued Deputy Murphy.

“There is an urgent need to provide an incremental pathway to address and correct all of the pension anomalies.”

“We’re deeply disappointed that the Government has not opted for a straight reversal of the 2012 pension cuts, which would be the easiest way to address the imbalance in the system that has affected up to 40,000 pensioners to date,” the organisation added.

“We are also disappointed that the onus is on pensioners to opt-in to a scheme to rectify an error that was not of their making.

“The solution proposed by Minister Doherty falls short of this, but is a welcome step in the right direction.

“It is clear that the Minister has been listening to us, but the solution proposed, while extending care credits, will not help those who left the workforce for reasons other than care provision.

“In the next few days we will be looking at the changes in more detail and discussing the next steps in our campaign with our members and partner organisations.”