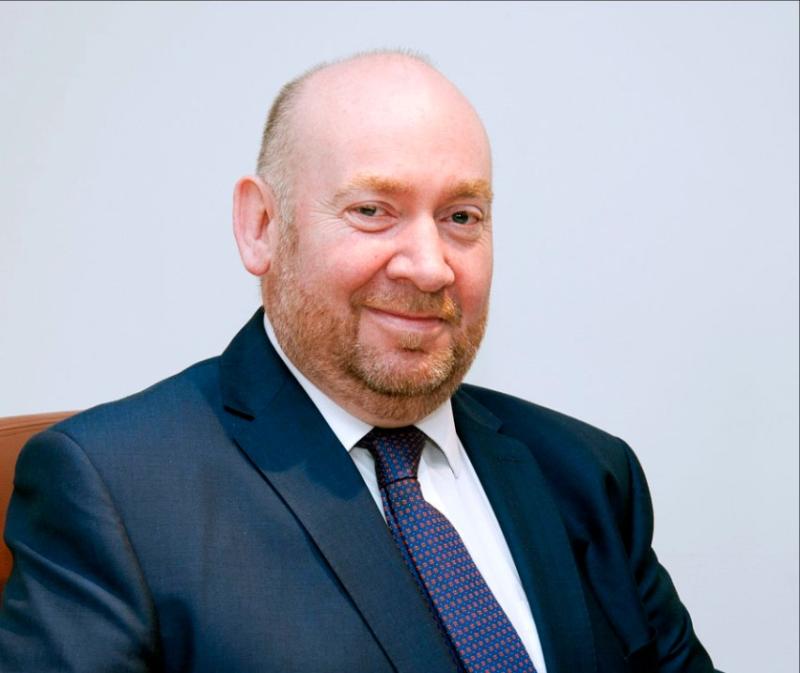 Community spirit is alive and well in Co Longford, sentiments that rang true following a presentation by the new Stonepark Community Group committee at this month’s meeting of Longford Municipal District.

Caroline Macken told those gathered that there was major plans in place to enhance and develop the area which was described as Longford town’s “shop window” during proceedings.

The meeting heard that residents in Stonepark envisage traffic volumes in the area to increase over the next couple of years and therefore much work needs to be carried out on the local roads network.

A new school has been constructed and currently serves nearly 200 families in the locality, the meeting was told.

The local municipal district meeting also heard that the canal needs to be enhanced in a way that will realise its potential as a wonderful amenity for the people of the area.

“We have a very active community and we have set up the Community Group committee which has a core group of 15 members,” added Ms Macken, before pointing to the fact that there was strong support for the initiative among residents.

“We want to enhance and develop the Stonepark area and make it a safer and more attractive place to live, work and play in.”

Ms Macken went on to say that plans were in place to address road safety, develop the pedestrian crossing at the local school, roll out the community text alert and senior citizen’s alarm schemes, bring attention to grass verges and hedges, carry out necessary fencing and encourage the planting of flowers in the area.

“We also intend to promote an anti-litter awareness campaign.”

The benefits of all this, the meeting heard, was to create a safer and cleaner environment and reduce risk for road users.

“All of this is very achievable within its three year timeframe,” he added.

“I agree with your ideas in relation to the canal and there is funding available for that under the Outdoor Improvement Recreation Scheme.”

Cllr Peggy Nolan (FG) added, “You have encompassed everything that is good about your community and we as councillors are always looking for community engagement, so it is heartening to see what ye have done.”

Newly elected Fianna Fáil Cllr Joe Flaherty told those gathered that Stonepark had been the “neglected relation” in terms of the Longford town set up.

“There is a lot of work to be done to rejuvenate the N63 and I would propose that you formally meet with the Council team and find out how to access funding in relation to your plans,” Cllr Flaherty continued.

“You are pushing an open door and it's very heartening to see the level of community spirit here; Stonepark is Longford town’s shop window and we need it looking crystal clear.”

Meanwhile, Head of Finance, Longford Co Council, John McKeon - while alluding to the fact that

“Rome wasn’t built in a day” - pointed to the fact that much of the plans were achievable.

He also outlined a number of schemes to which members of the local committee could apply for funding.

“The municipal district allocation could help the committee with their plans as well,” he added.

“Certainly some money could be allocated from there to get the project up and running,” he concluded.