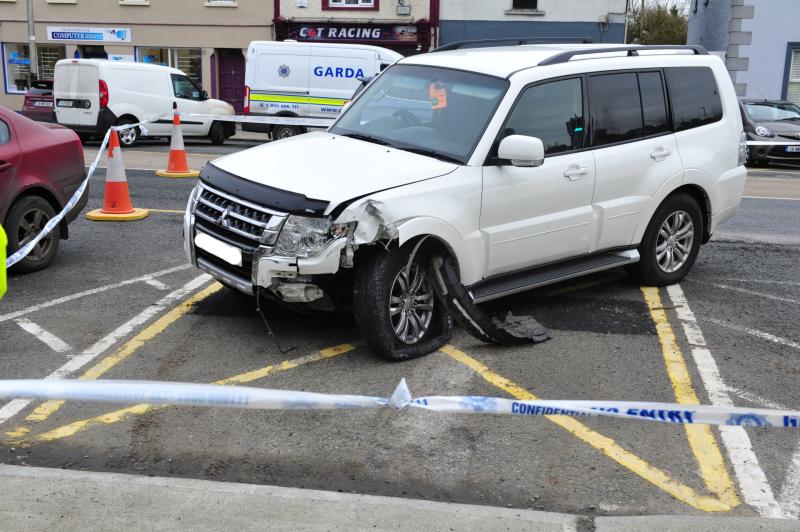 A man is fighting for his life in hospital this lunchtime after a Traveller related row linked to an anniversary mass spilled out onto the streets of a Co Longford town this morning.

It’s understood the victim, a UK based resident, who is being treated at Mullingar’s Midland Regional Hospital, sustained a stab wound in Ballymahon shortly after a religious ceremony had been held in Longford town’s St Mel’s Cathedral.

That service had been arranged to mark the anniversary mass of John 'Dodie' Stokes who passed away last year.

It’s understood a number of men, some of whom had flown in from the UK, had also planned to attend the unveiling of a headstone in Mr Stokes’ memory at the nearby Ballymacormack Cemetery at noon today.

A heavy garda presence, led by the Gardaí’s Regional Support Unit, backed up by officers from the detective branch and local gardaí kept a watching brief to ensure there were no further escalation in tensions.

In the lead up to that incident, a road traffic collision took place in Ballymahon where at least two vehicles were rammed.

Detectives believe the injured man may have been dragged from the vehicle and stabbed following after his vehicle collided with another car in the south Longford town.

Gardaí swiftly moved to seal off the scene in Ballymahon and put in place a single lane stop go system.

Gardaí have appealed for anyone who may have witnessed anything untoward in the Ballymahon area between 6:30am and 8am this morning to contact them at Longford Garda Station at (043) 3350570.

BREAKING: Man in intensive care after serious incident in Ballymahon