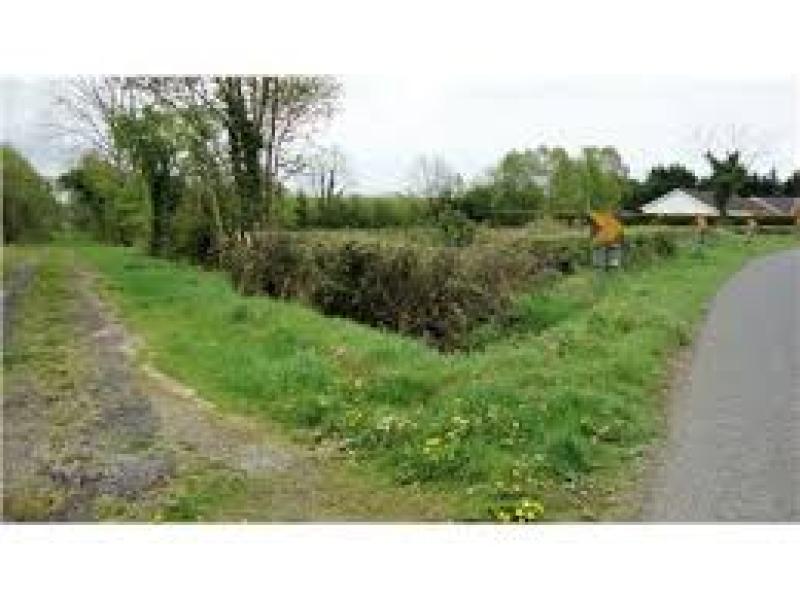 Concerns for the safety of road users at Lisduff Cross were raised during this week’s meeting of Ballymahon Municipal District.

Cllr Gerard Farrell (FG) brought forward a notice of motion on the matter and called on Longford Co Council to introduce a low cost safety scheme for the area.

“There have been many accidents at this crossroads,” added Cllr Farrell, before pointing out that if a staggered crossroads was created and additional signage installed lives could be saved.

“It is a long road from Stonepark to Lisduff Cross and the signage is dated now as well.

“Cars are crossing the roads there and colliding with other vehicles.”

Meanwhile, area engineer Alan Slattery said that a site inspection of the junction was carried out by council staff just last week.

He also pointed out that major road works had been carried out in the area three years ago.

“The inspection last week indicates that sight lines are good so road design don’t feel that it is a matter that should be placed on the priority list,” Mr Slattery said.

Cllr Farrell then indicated his dissatisfaction with the engineer’s response and said he wanted to convene a meeting with council officials to discuss the matter further.

Mr Slattery agreed to that request.

Ballymahon MD Councillors call for the return of ancient stones