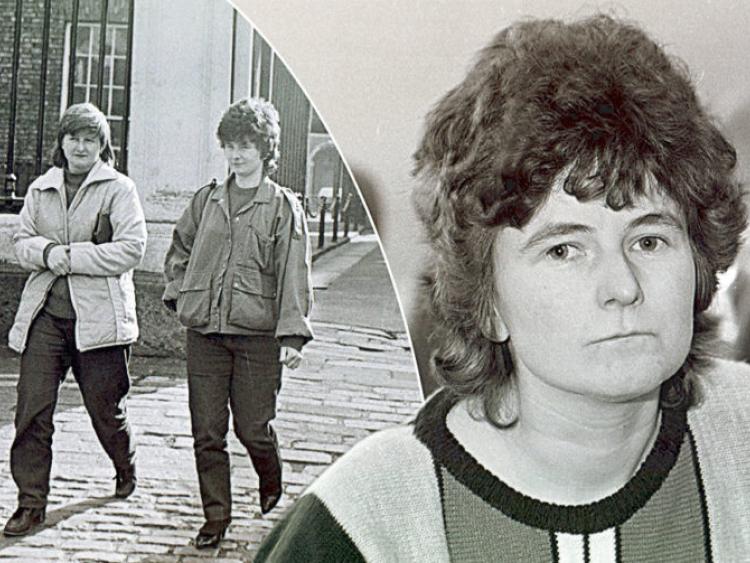 THE re-emergence of the Kerry Babies story from 1984 has sparked much debate over the past number of weeks.

I wonder do the Gardaí, or any of the many men in the Kerry Babies case give much thought to their own expressed beliefs back at the time of the case?

Seldom have so many supposedly fair and influential people expressed such black and white beliefs, without a single shred of evidence, to support the case being prosecuted.

Investigating Gardaí even refused a request from Joanne Hayes to show them the field where she had her baby, and buried it.

They were too busy helping the entire Hayes family give evidence, which as soon as the court case started, turned out to be entirely false, and impossible to concoct.

Even then, Joanne Hayes was aggressively questioned for several days as the Gardai continued to pursue “the truth”.

What a scandalous carry-on the whole court case really was.

Gerry O’Carroll, the former Detective, who wrote a supposedly factual column in one of the national papers, continued to insist Hayes gave birth to the Caherciveen baby.

As he wrote in 2014: “Over the years I have vehemently disagreed with a central finding of the tribunal: that Joanne Hayes did not give birth to twins.

"I am convinced that Ms Hayes did give birth to twins and was the mother of both the Tralee and the Cahirciveen babies. The only way to get to the truth of the Kerry babies mystery is to exhume both infants and subject tissue samples to DNA analysis. This would prove, I believe, that Ms Hayes was the mother of both babies. My belief is based on evidence that was given at the tribunal.”

The above quote was repeated in the Irish Times of last Saturday.

In an article by Diarmuid Ferriter who goes on to suggest:
“Given what Hayes was subjected to surely O’Carroll owes her an apology as strong as his insistence over the years that she was the mother of the Caherciveen baby.”

We’ll all be holding our breath.