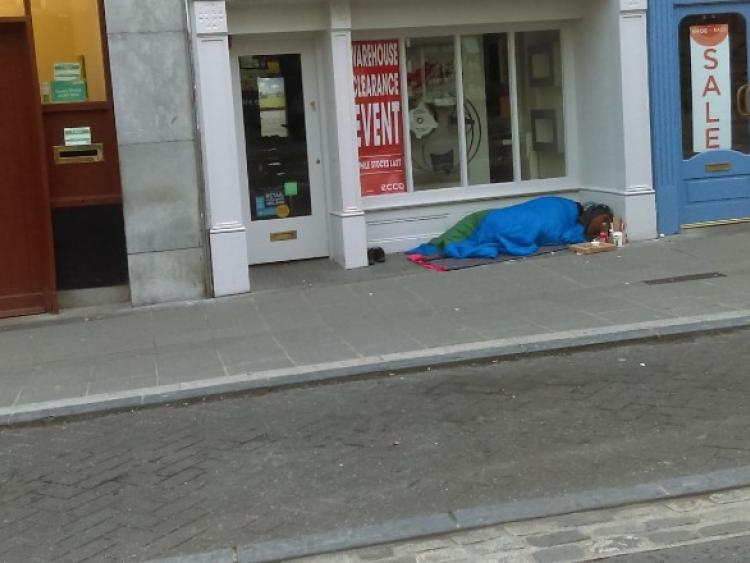 There were ten people homeless in Longford from December 25 to January 1.

The figure show that 24 people were homeless in Westmeath, 2 in Cavan and none Leitrim and Roscommon during the same period.

Nationwide, there are 5,508 homeless adults.

* adults associated with these families are included in the 5,508 figure Commenting on the report Minister Murphy said: “At the national level, the report reveals reductions across almost all categories in December – adults, families and dependents. The overall decrease of 270 in the number of people experiencing homelessness is welcome. Significantly fewer children were in emergency arrangements during December compared to the previous month. Obviously we still have more work to do to help children and families in to secure homes, but this is good progress for those families who were accommodated during the month of December.”

“A lot of good work was done in 2017, with 4000 adults exiting homelessness. In relation to families;  we are now seeing the lowest number of families in emergency accommodation since June of last year.

“Homelessness will continue to be a challenge and the Government will continue to work relentlessly to exit as many people from emergency accommodation, as well as prevent people from entering homeless services, over the course of 2018. I would like to thank the continued and dedicated efforts of all of those involved in resolving this crisis, including staff in my Department, the local authorities, the non-governmental sector and other volunteer organisations.”

Government knows Longford is in need of investment