Longford is being neglected in national plan say, local councillors

Councillors to fight for development of Longford in 2040 plan 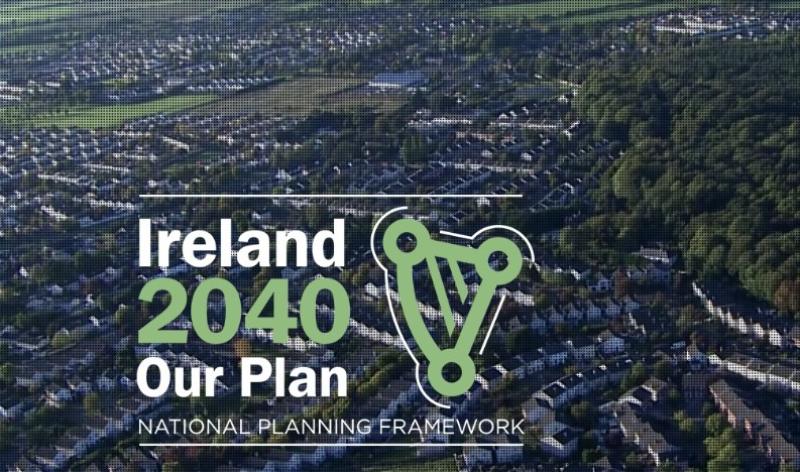 Longford and the Midland region is being overlooked in the National Planning Framework, according to local councillors, who discussed the matter at the January meeting of Longford County Council yesterday evening.

The National Planning Framework will set out how best to develop the country by 2040 but the plan, according to local councillors, neglects the Midlands and will be the "death knell" of the region, should it go ahead in its current format.

Cllr Mae Sexton yesterday evening proposed that Longford County and other local authorities in the region make it known that they will refuse to cooperate if significant changes are not made to place more emphasis on the Midlands.

Non-cooperation, however, is not an option, according to Director of Services Barbara Heslin.

"We can play games if we must, but at the end of the day, the Minister will take control. We need to focus on the strongest submission we can. We're working very closely with the other four local authorities that are affected," she said.

"We're going to continue the good fight but to say we won't cooperate is not an option."

Independent Cllr Mark Casey was adamant that local Fine Gael councillors make immediate plans to sit down with Fine Gael Minister for Housing, Planning and Local Government Damien English to discuss how Longford and the Midlands can be included more in the plan.

"Any person that says this isn't political has magic in their head," he insisted at yesterday's meeting.

"It's up to the Fine Gael party to sort this out, full stop. At the end of the day, this is being done by Fine Gael. We have a Minister up there who hasn't a clue what's going on in rural Ireland.

The local authority is preparing to lodge its submission to the Regional Spatial and Economic Strategy before the end of the month.