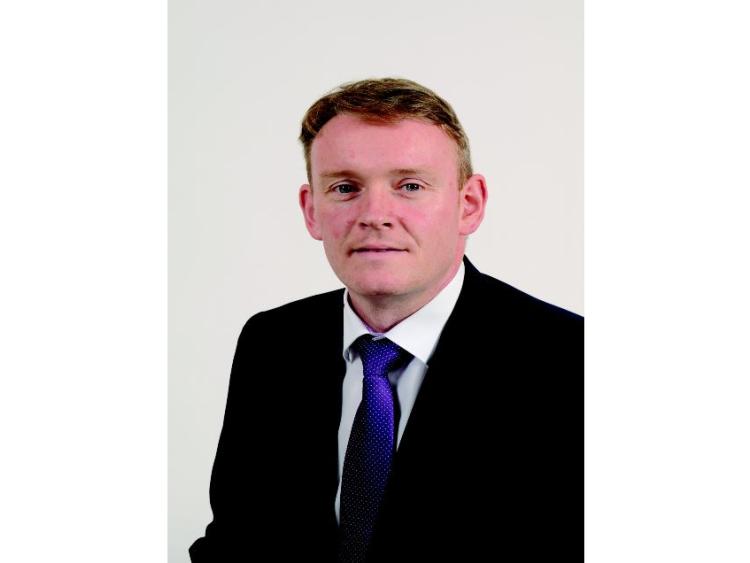 Longford motorists can look forward to improved driving conditions and accessibility on the county’s national primary and secondary road network thanks to a 100 increase in funding.

The figure represents an increase the €2.5m allocated under the same programme last year.

Over half of the county’s 2018 distribution is to be spent on pavement and surface strengthening on both the N55 and N63.

A separate €600,000 allocation has been set aside for minor works on the N63 at Majors Well with €400,000 going towards traffic studies in Ballymahon along its N55 route.

In giving his backing to the announcement this week, Fine Gael Cllr Micheal Carrigy claimed the increased funding came on foot of recent talks he and his fellow council colleagues held with the State agency.

“This follows a meeting with TII in November which I attended myself along with a number of my colleagues,” he said in a statement.

Fine Gael’s Longford general election candidate was also quick to insist moves to include the proposed N4 extension in the Government’s national capital plan were ongoing.

“Cllr Carrigy is also continuing to lobby for the inclusion of the N4 motorway extension from Mullingar-Rooskey to be included the 10 year Capital Plan which is due to announced shortly,” the statement added.