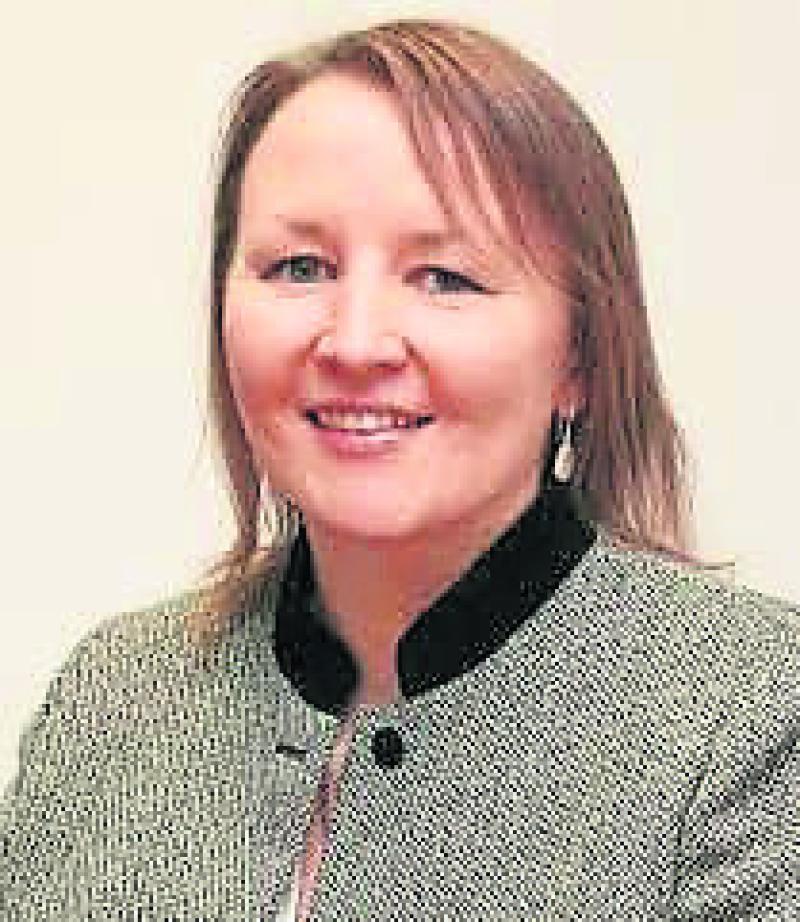 Meanwhile, with regard to LCDC gender balance, of the 198 members of all 11 LCDCs, the representation of women came in at just under 30%, while of the 11 JPCs comprising 294 members, men account for the majority at 77% while women account for just 23.

Deputy CEO of LWL, Tara Farrell said the organisation was concerned about the lack of accountability in relation to gender balance on the committees and members believed that the published guidelines in relation to achieving this balance were weak.

“LWMG are asking that local authorities be accountable in relation to their achievements on the issue of gender balance and that all committees referenced above should have a minimum of 40% of either gender,” she continued, before pointing to the fact that local authorities must also be asked to report on the gender balance of their committee and to specifically outline the reasons why balance has not been achieved.

The Manifesto model focuses on developing women’s political understanding by supporting them to engage with local government processes to bring women’s perspectives and voices to the decision-making table.

The Group is represented on several council committees where they engage directly with councillors to influence policy decisions.

Conference outlines practical ways for women to get into politics