Hopes building could be used as innovation hub, similar to plans earmarked for Longford town 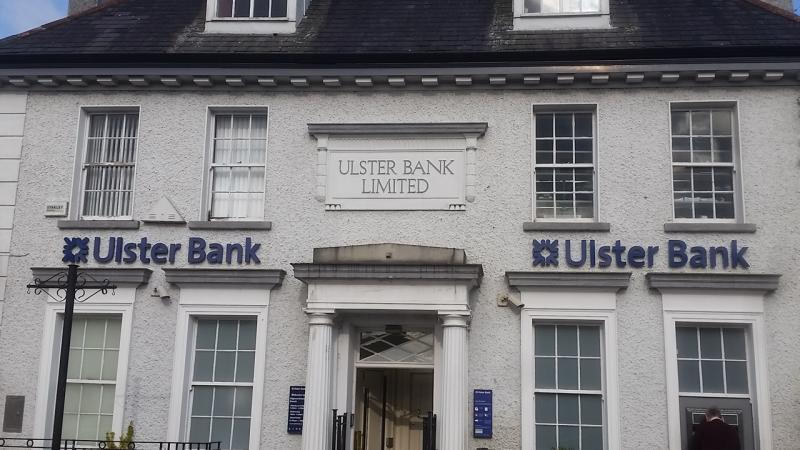 The Ulster Bank branch in Edgeworthstown

Longford could be about to welcome its second 'innovation hub' into the county following news that County Council chiefs are close to agreeing a deal to purchase the former Ulster Bank offices in Edgeworthstown.

The Leader has learned that a bid for the historic building which ceased operating as a financial institution last September, was tabled before Christmas.

That bid has since been accepted with a formal announcement on the deal expected in the coming days.

Cathaoirleach of Longford County Council Cllr Martin Mulleady said the move was further evidence of the optimism that was now emerging in the local economy.#

"A bid was made by Longford County Council and it was accepted but as of now we have still to get a formal letter saying that we own the building," he said.

"As Cathaoirleach, I obviously welcome it if the building is now in the hands of Longford County Council. It will be a good addition to the Edgeworthstown area especially if it can be developed into a possible hub."

Those comments were mirrored by Fine Gael Cllr Micheal Carrigy.

"This is a project I have been working on with Councillor Paul Ross for the people of Edgeworthstown in the background and I am thrilled to see it happening.

"€80,000 was secured by Edgeworthstown District and Development Association under the Town and Villages Scheme to develop this as a digital Hub for the town. I look forward to working with EDDA and Longford Co. Council."

The emergence of the Council's plans to secure the former Ulster Bank premises in Edgeworthstown comes hot on the heels of similar moves to transform the former Providers building in Longford town  into a state of the art digital and innovation hub.

A total of €600,000 in State aid has already been ring-fenced for that project with work on the project expected to commence sometime this year.

The Leader has made contact with Longford County Council and, at the moment, is awaiting a response.