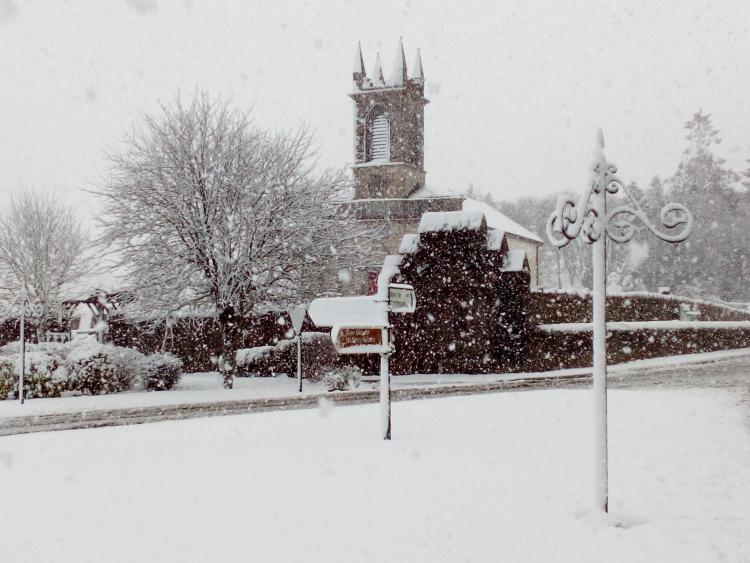 Keep the home fires burning tonight in Longford and the Midlands, as temperatures are set to drop well below freezing, according to Met Éireann, with snow forecast for Thursday December 28.

For a time on Thursday and Thursday night, there'll be patchy accumulations of up to 3cm of snow, especially on high ground, but small amounts on lower levels also.

It will continue to be cold this afternoon Wednesday, with sunny spells and isolated wintry showers, mainly in the northwest of the midlands. Highest temperatures of 2 to 5 degrees with moderate to fresh and gusty northwest winds.

Tonight Wednesday will be dry and winds will ease. Clear spells in most areas with a widespread sharp or severe frost and icy patches. Fog will develop and will become dense overnight in parts. Lowest temperatures of -1 to -4 degrees.

Tomorrow Thursday will be cold with frost, fog and ice in many areas. These will be slow to clear and fog will linger for much of the day.

However, during the afternoon rain and sleet will develop in the southwest, spreading slowly northeast, turning to snow in places, mainly on high ground but back to rain overnight. Temperatures will be between 3 and 7 degrees. Winds will be mainly light variable, becoming southerly later.