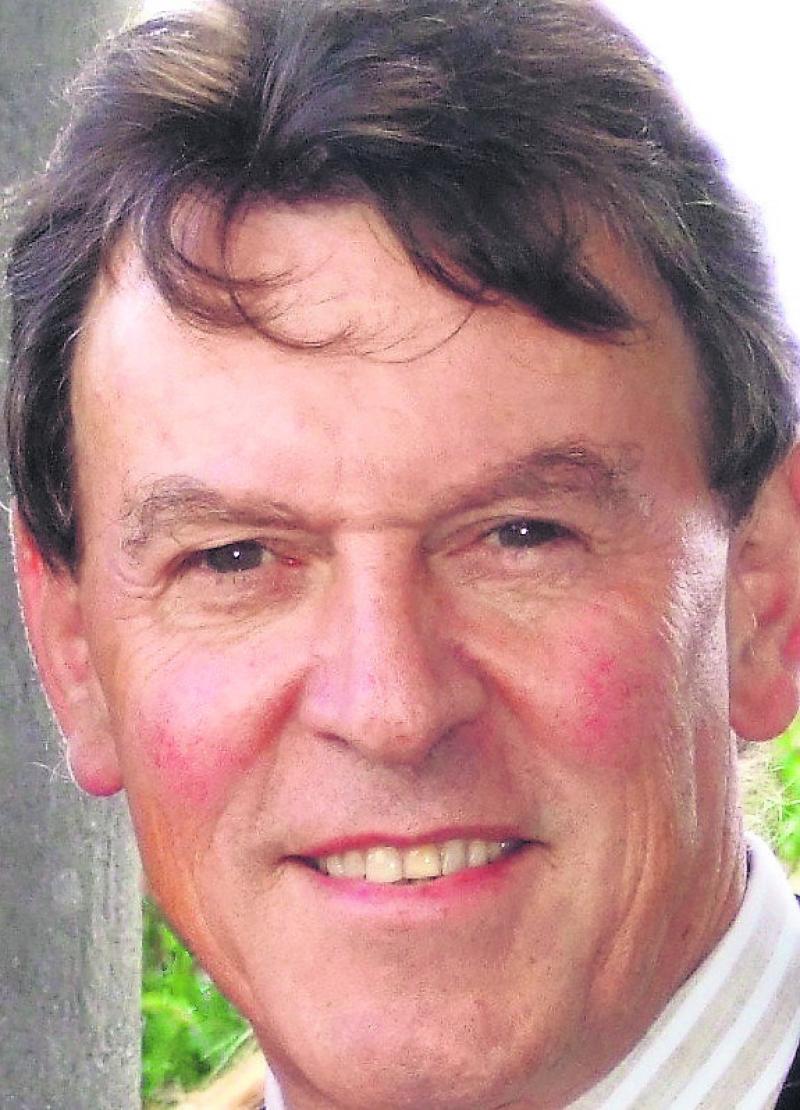 Arlene Foster is either lacking in real intelligence, or else is so black and white in her need to defend the Unionist perspective that she loses all sense of balance.

In either case, she comes across as very intransigent, and is capable of telling some very tall tales when it suits her.

Some would say she wears a bright colour of orange most of the time, thinking only she knows it.
When she can get away with it.

Some of her language has been amazingly strident and plain wrong, but then, we shouldn’t be too surprised.

The Unionists and Sinn Féin have held the Northern Political landscape to ransom, and it’s time that one of the two parties climbed down from their high horse, and put the other under pressure to take a government role.

I understand Sinn Féin not taking their seats in parliament, that’s a different matter entirely. It’s hard to campaign as an Irishman or woman, and then swear allegiance to the Queen.

But they should flush out Ms Foster and make the Northern Ireland State work, insofar as possible. Ms Foster doesn’t give a tuppenny damn about the plain northern people, the majority of whom rejected Brexit.

Still she carries on as though she has a mandate to oppose everything that’s put on the table. She’d be foolish to underestimate Mrs May.....

The unionist party are privately in a sort of chaos, whilst publicly pretending that all’s well.
When they went on show for the cameras in Parliament Square, they adopted an air of calmness that belied the atavistic tendencies of some of their members.

Ms Foster is surely practicing Britishness, at its imperial best.

The old British Lords and Ladies keep forgetting that they lost the Empire. Still they act as though everyone should doff the cap, and ideally bow the knee. Twice.

The Empire toppled many many years ago, they ought to have got over it by now.
Meanwhile, An Taoiseach Leo Varadkar looks good in the spotlight, and he can put this down as a very good week, for himself, and indeed for Fine Gael.

Simon Coveney once again proves just how suited he is to remaining calm in the face of some noisy opposition.

Nice to see an intelligent, academic man in Foreign Affairs.