Arva author pens 'The Protectors of Dromgoon: The Crossing' 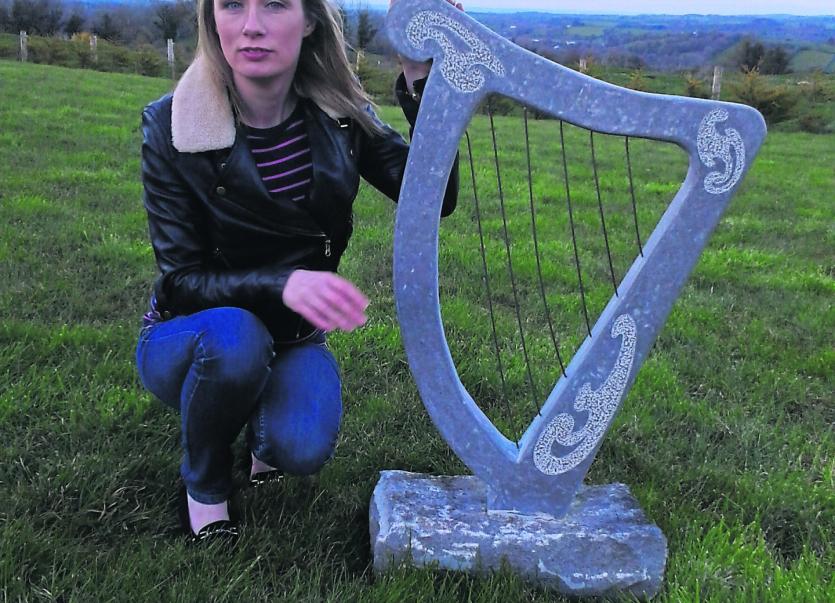 'The Protectors of Dromgoon, The Crossing' is an Irish fantasy novel written by Arvagh woman, A.B. Crowe.

Reminiscent of Enid Blyton's Famous Five, The Protectors of Dromgoon combines the traditional adventure story with the tales of ring forts, druids and fairies.

As a group of friends begin exploring their town's maze-like ring fort, Marcus, the leader of their small gang, disappears, leaving the remaining four teenagers to find him.

But they find more than their friend in the mysterious ring fort; they soon realise the ring fort acts as The Crossing into a world of fairies and magical creatures.

It's soon discovered that the ring fort is to be destroyed to make way for future development.

The five friends are told they are now the Protectors of Dromgoon and are charged with finding the ancient treasure whose magic is the only hope for saving The Crossing.

Thus, begins an adventure of challenges, strength and solidarity.

The first book in the trilogy, The Protectors of Dromgoon introduces younger audiences to Irish legends and folklore that might otherwise be forgotten.

A. B. Crowe told the Longford Leader: "I was inspired by the mystery surrounding tales of fairies, ring forts, Banshees, etc; there are so many characters and it is not being written about enough for a younger generation.

“I feel that Irish folklore is being forgotten about for the younger generation. I wanted to create a modern adventure based around tales and characters from our folklore - an adventure that could happen to anyone if you believe in Irish folklore."

She also says her children gave her the inspiration to write this novel.

"I wrote the book because I wanted to show my two boys that reaching for your dreams no matter what stage in your life is possible. Self-doubt and fear should never hold you back."

It is certain that this book would be loved by any fans, young or old, of Irish folklore and fantasy-adventure.