Extension will incorporate a new sports hall and gym, together with a new coffee dock 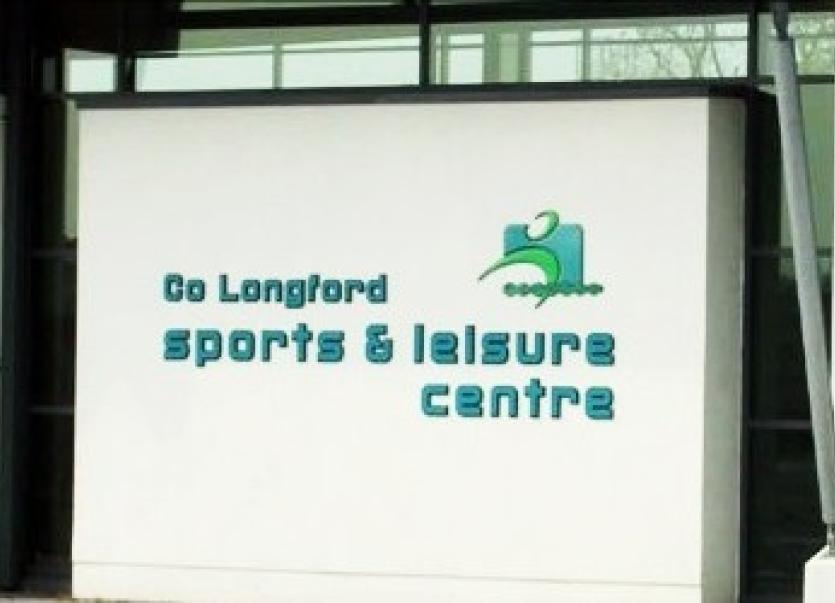 €107,000 has been allocated to Longford County Council for an extension to Longford Sports & Leisure Centre at the Mall Complex, Longford.

This money is to go towards extending the existing leisure centre building to incorporate a new sports hall and gym, together with a new coffee dock.

Minister of State and Longford/Westmeath TD, Kevin ‘Boxer’ Moran has welcomed the funding and stated, “They have been looking for this funding for some time and I am delighted to have been able to make a strong case for them."

Cllr Warnock also welcome the news. He posted on his Facebook page, "I'm thrilled to announce that we have been successful in securing €107K from The Regional Capital Sports Grant Scheme to part fund our plans for a €300k development to extend the existing Sports & Leisure Centre in the Mall to cater for a State of the Art Gym Area and other facilities such as a Coffee Area.

"This has been a pet project for me since being co-opted on to Longford Town Council in 2011 but despite several attempts to avail of this funding in the past we were unsuccessful for a myriad of reasons. However on this occasion, through the direct intervention of my Independent colleague Kevin Boxer Moran we got it across the line!

"Huge credit also to the Chief Executive, Paddy Mahon and Head of Finance, John McKeon who got behind this project from the get go, and to David McNiff who submitted a top class application! Lovely cherry to top off a great year for Longford!"

Meanwhile, a further €95,900 has been allocated to Athlone Regional Sports Centre. This will go towards a new astro turf which will benefit all sports but in particular the local hockey club which has a large membership.

Funding for both projects is being allocated under the Regional Projects funding programme, operated under the auspices of the Department of Transport, Tourism and Sport. The Programme focuses on projects that benefit wider regions around the country.

“I would like to thank Minister Shane Ross and Minister of State Brendan Griffin, and all at the Department for the awarding of these very important grants,” Minister Moran said.