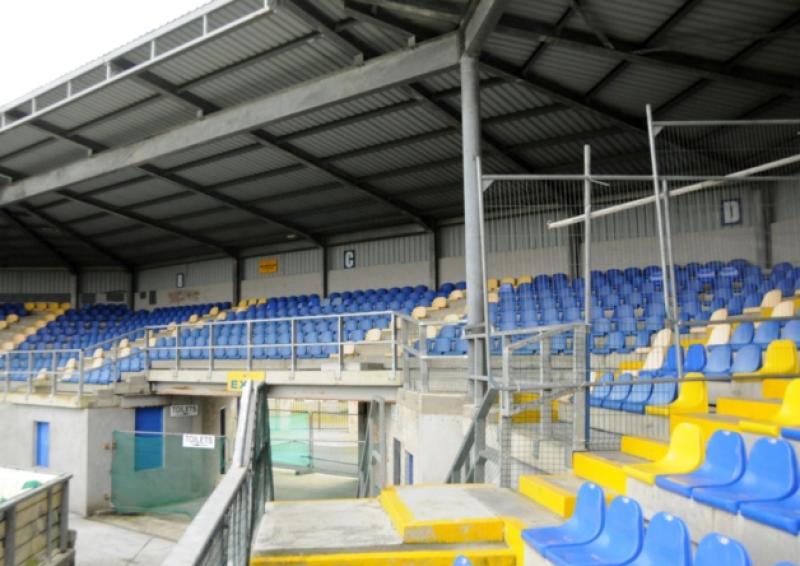 A planned €2.5m overhaul of Glennon Brothers Pearse Park is “riddled with inaccuracies” and should be thrown out by An Bord Pleanála.

That's the view expressed by local architect Liam Madden in relation to Longford GAA county board's attempts to carry out extensive refurbishment of its home grounds.

In a detailed submission, Mr Madden said Longford County Council's decision to grant planning permission in October is unsound and should never have been made.

The county board want to rebuild the ground's west stand and south facing terraces owing to long standing structural concerns.

Mr Madden, who also lodged objections to the plans in a submission to Longford County Council in September, said talk of extending Pearse Park's capacity were far fetched.

“The reality is the only real prospect of 17,000 ever attending at Pearse Park is a neutral venue encounter between, say, Mayo and Monaghan in a league quarter-final play-off.

“This application and indeed previous applications are riddled with inaccuracies, distortions and concealments.

“The developments on these lands generally are in multiple breach of planning conditions and permissions,” he added.

Mr Madden insisted rather than forking out €2.5m on stand refurbishments, the GAA would be better suited to spend €50,000 “demolishing this Titanic and selling it for scrap.”