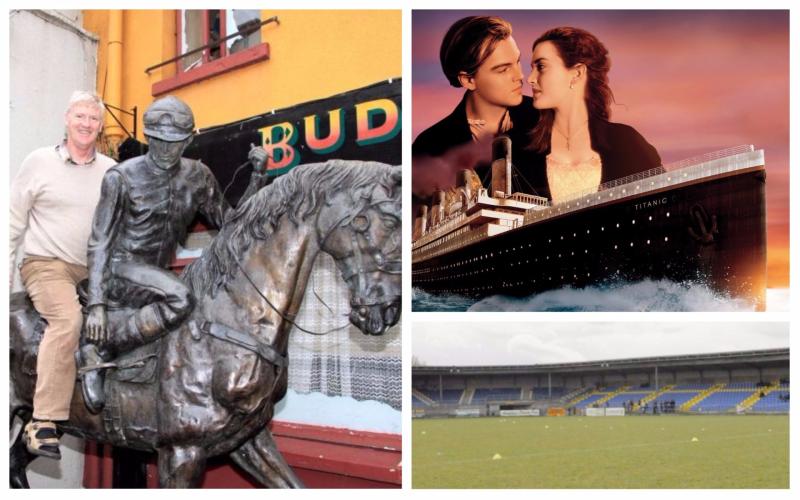 The proposed refurbishment of Longford GAA headquarters, Glennon Brothers Pearse Park, has been described as ‘unsustainable’ by local architect Liam ‘Vitruvius Hibernicus’ Madden, who has called on An Bord Pleanala to refuse and overturn the decision of Longford County Council to grant planning permission for the project to proceed.

A spokesperson from An Bord Pleanala confirmed to the ‘Leader’ that they received Mr Madden’s appeal and they’ve indicated that the decide by date is March 22, 2018.

The spokesperson added, “That date is an objective one and the decision can issue before that time or after it, for stated reason.”

The ‘appeal’ and ‘decide by date’ represent a significant setback to Longford GAA and to the town of Longford economically as Pearse Park,  pending the satisfactory completion of redevelopment work, is due to host the 2018 Leinster championship quarter-final clash against Meath, scheduled for May 26/27. That fixture would be expected to attract an attendance in excess of 5,000.

Longford GAA officials were hopeful of beginning refurbishment work at the venue prior to year end, but Mr Madden’s appeal to An Bord Pleanala, for the time being at least, has scuppered those plans and seriously jeopardises the chances of the Longford v Meath fixture going ahead there next May.

Mr Madden, in a comprehensive submission, laced with plenty of the hilarity we’ve come accustomed to from him, asks, “Why on earth should anyone pay €2,500,000 to fix a stand which shouldn’t have been built in the first place?”

He adds, “The far better approach would be to spend €50k demolishing this Titanic and sell the steel for scrap. An embankment would do the job fine. This proposal is unsustainable.”

Prior to the granting of planning permission, Mr Madden also made a submission to Longford County Council, and this included a demand for GAA chiefs to issue him with a written apology 'as Gaeilge' concerning his alleged suspension in 1969.

He wrote, “Liam Madden gained worldwide notoriety as the last man on this planet to have been suspended by the GAA under the infamous Rule 27 for watching a soccer match. And I have been unable to sleep since.”

In a postscript to his submission to An Bord Pleanala, Mr Madden writes, “Does An Bord remember Longford GAA a few years ago applying for permission to build a ‘Centre of Excellence’ (sic) in the middle of nowhere about 10km from all habitations in a swamp where even the sheep had to wear lifejackets. (All water under the bridge, of course.) You wouldn’t get this in a Marx Bros Film.”

He suggested that the planning application was ‘was riddled with inaccuracies’ and that his initial offer of an opportunity to remedy the situation wasn’t responded to. He argues that no permission exists and none has been applied for some ‘relatively minor developments on the lands’.

Mr Madden said that since the proposal envisages an increase in venue capacity from the current level of 5,000 to a projected 17,000 ‘it is clear that a Traffic Impact Assessment is required’. He adds, “A Road Safety Audit may even be required.”