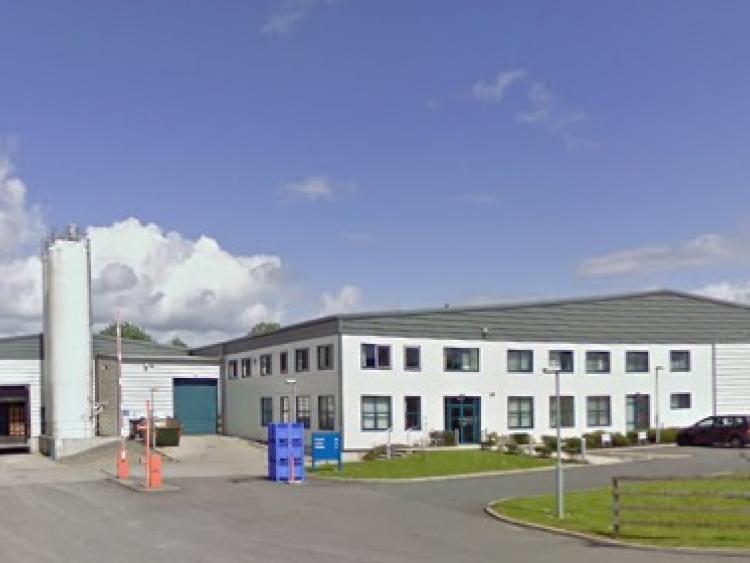 A Longford food producer has this afternoon announced its plans to undertake a major expansion of its headquarters will lead to the creation of over 200 jobs during and after its construction.

Panelto Foods was given the go-ahead by Longford County Council officials to effectively double its main offices on the outskirts of Longford town in August.

This afternoon, the company said it intends adding 110 jobs to the 150 positions it already boasts at its plant just off the main Ballinalee Road.

The expansion will also create 100 construction jobs in the region for the coming year.

“The expansion of Panelto Foods facility and the creation of 110 jobs in Longford, in addition to 100 construction jobs, is a hugely positive development for Longford and the surrounding areas," she said.

"The company’s growth is export-led, and this investment in product development and production capacity will further fuel export growth into the future.”

“Enterprise Ireland is a long-standing partner of Panelto Foods, supporting the company to innovate, scale internationally and create jobs in Ireland.

"The company’s commitment to its growth and expansion represents the vigour and ambition of Irish companies to perform and compete internationally," she said.