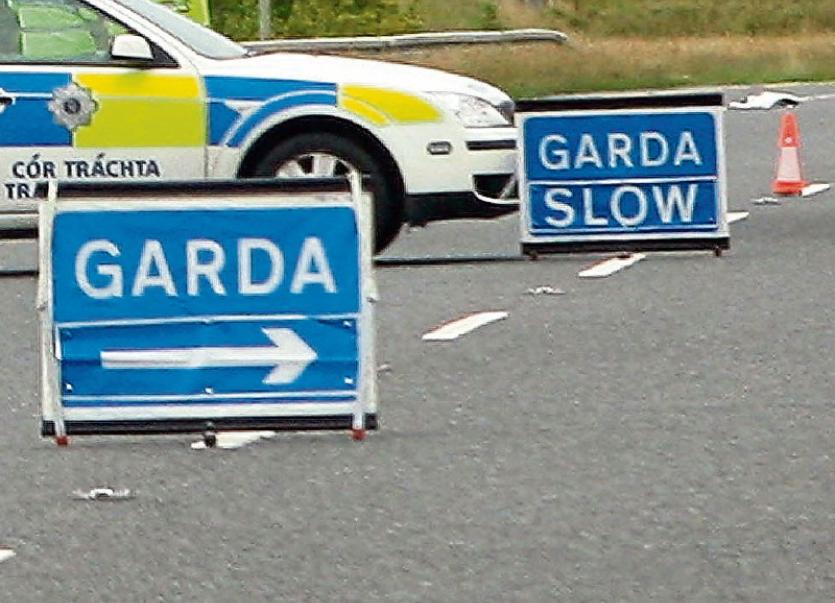 The north Longford parish of Drumlish is in mourning after a 34-year-old Co Leitrim woman was tragically killed in a road accident last night.

The young woman was fatally injured when the car she was driving collided with two other cars on the R198 at Cloonagh near Drumlish at 7:20pm last night.

The Leader understands the young woman was a mother of four from Dromod, Co Leitrim.

She had been travelling from the Drumlish direction and had just passed Mulleady's Waste Management facility along the busy road when tragedy struck.

Three others injured in the collision were removed by ambulance to Mullingar and Tullamore Midland Regional Hospitals.

Her injuries, together with the two other people taken to hospital are described as being non life threatening.

Local Parish Priest Fr Bernard Hogan said the thoughts and prayers of the entire community are with the victims and the families of those affected.

"It's a terrible tragedy," he said.

"There are a number of families affected, not just one and our thoughts go out to them today.

"A dark cloud hangs over the place (Drumlish), there's no doubt about it."

"It's just an awful tragedy to hit the parish.

"There's never a good time for tragedies to happen but it's especially harrowing at this time of the year."

Gardaí in Granard have launched an investigation and have appealed for anyone who may have witnessed the incident to contact them at (043) 6686512.