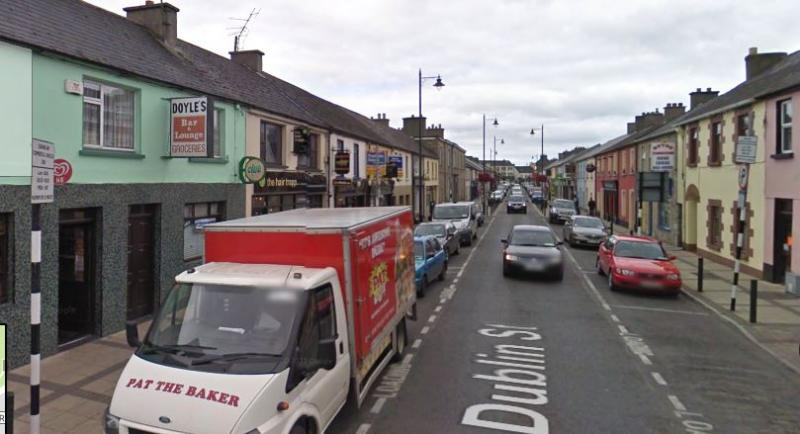 Motorists shopping in Longford on Saturdays will have three additional spaces coming their way over the coming weeks.

That's because councillors have given the green light to remove three loading bays at various locations in Longford town and replace them with parking spaces.

Cllr John Browne instigated the calls at last week's monthly meeting, claiming considerable space was being wasted at weekends by loading bays which would otherwise be used for loading and unloading deliveries.

The Longford publican and accountant made particular reference to those spaces which are currently earmarked for business use on Dublin Street and Ballymahon Street.

His Fine Gael party colleague, Cllr Peggy Nolan agreed, citing how more and more motorists were being made to suffer as a result.

“People are afraid to park there (in loading bays) and when they do they are getting tickets,” she said.

“There is no rhyme or reason for it.”

Mark McNerney, Administrative Officer with Longford County Council revealed there were nine loading bays within the main urban area, five of which were on Dublin Street.

He said the Council would consider Cllr Browne's request but said it was keen to avoid confusion among the general public.

Cllr Gerry Warnock also supported Cllr Browne's call but guarded against bringing in bye-laws and asked for traffic wardens to “exercise discretion” in the intervening period.

Further details as to which loading bays will be removed are expected to be made known over the coming weeks.

Paid parking not generating a profit for Council