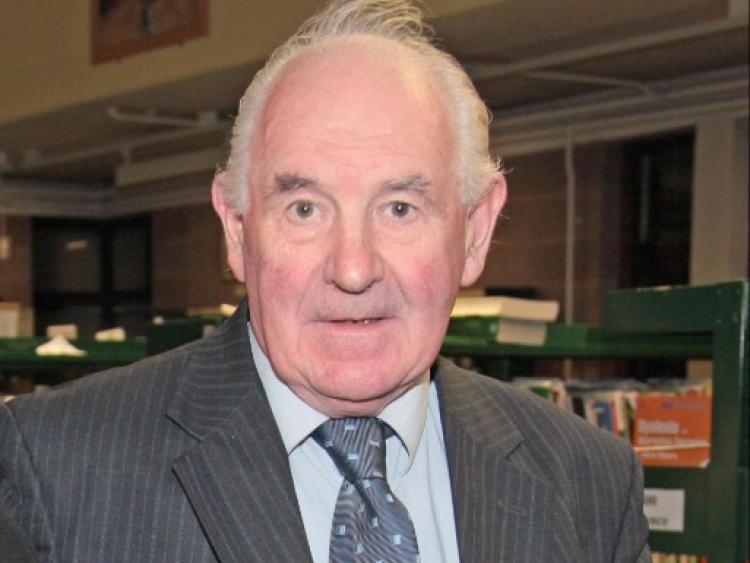 Tributes have been pouring in for the late Edward ‘Teddy’ McGoey of the Rustic Inn, Abbeyshrule who died at the weekend.

In leading the many tributes, local area representative in Carrickedmond, Cllr Mick Cahill (FF) said that Mr McGoey had left behind “a lasting legacy”.

“His death is a major loss to the whole of south Longford,” Cllr Cahill added, before pointing to the late businessman’s “can do attitude” and positive nature.

“Teddy was a can do man and was very much to the fore with the airfield, tidy towns and the canal restoration.

“He also ran a thriving business in Abbeyshrule and employed local people; he was involved too in the Goldsmith Literature Festival and was a highly respected member of Carrickedmond GAA club.

“He has left a lasting legacy.”

Meanwhile, Carrickedmond GAA also expressed sympathy with the family of the late Mr McGoey and Martin Murray, both of whom were Vice Presidents of the club.

In a statement a spokesperson said, "Last weekend we lost two of the club's vice-presidents with the passing of Martin Murray and Teddy McGoey.

"Each man played a significant part in GAA in Carrickedmond for the best part of fifty years. Both were staunch GAA people who always liked to talk about GAA today or to remember the good old days.

"To both the Murray and McGoey families we offer or deepest sympathy."

Reposing at his residence in Abbeyshrule Village this Monday, November 27 from 12 noon until 5pm, followed by removal to arrive at Our Lady of Lourdes Church, Abbeyshrule at 7pm. Funeral Mass on Tuesday, November 28 at 12 noon, followed by burial in the adjoining cemetery. Family flowers only please. Donations in lieu to the Irish Motor Neurone Disease Association and Longford Palliative Care. Ar Dheis Dé Go Raibh a Anam Dílís.

For more on this story, see this week’s Longford Leader on sale Wednesday.