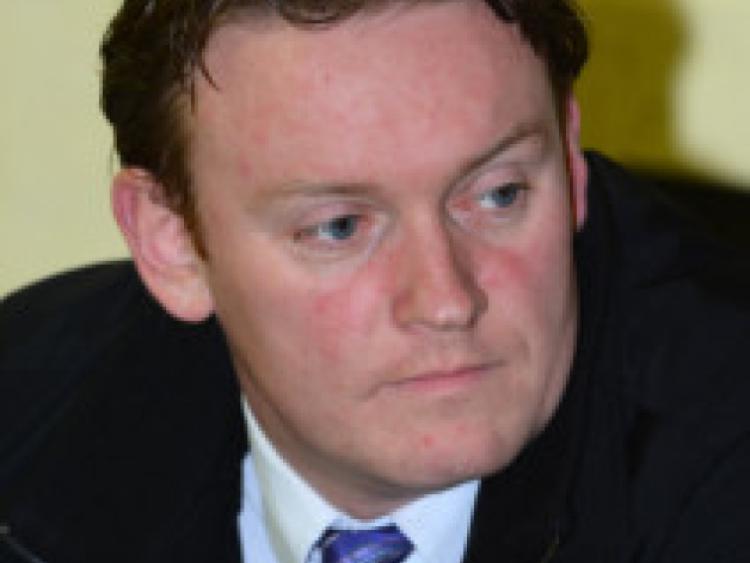 There are hopes this morning that Longford's lengthy waiting list for non public roads to be upgraded could be dissipating following a €70,000 funding boost from the Department of Rural & Community Development.

The five figure sum announced by Minister Michael Ring is in addition to the €232,000 already allocated to the county for Local Improvement Schemes (LIS) at the end of September.

Cllr Micheal Carrigy said the extra monies would go a long say towards easing the number of private laneways across the county that were waiting for improvements to be carried out.

The Fine Gael local councillor and the party's general election candidate for Longford said the investment was based on the proviso all monies were spent and ring-fenced for projects this year.

"This is a significant announcement and will help in alleviating the backlog of LIS schemes that have been on the waiting list in Longford ," he said.

"The additional funding today will mean that farmers and local residents will be provided with the bulk of the money to make their roads passable and safe for travel," he said.

"Coming from a farming background myself, I am aware how critical this funding can be and I am delighted that this Government and Minister Ring has re-instated the funding.

"The extra funding this morning brings the total amount invested by the Government to €17.4 million in non-public rural roads and lanes, as well as access roads and boreens this year.

"This government funding provides vital access to homes and farms as well as amenities such as lakes and rivers. Michael Ring's Department has given up to 90% of the funding through Longford County Council, with the balance coming from land owners, residents or the Council."