Tusla under fire over lack of Longford family resource centre 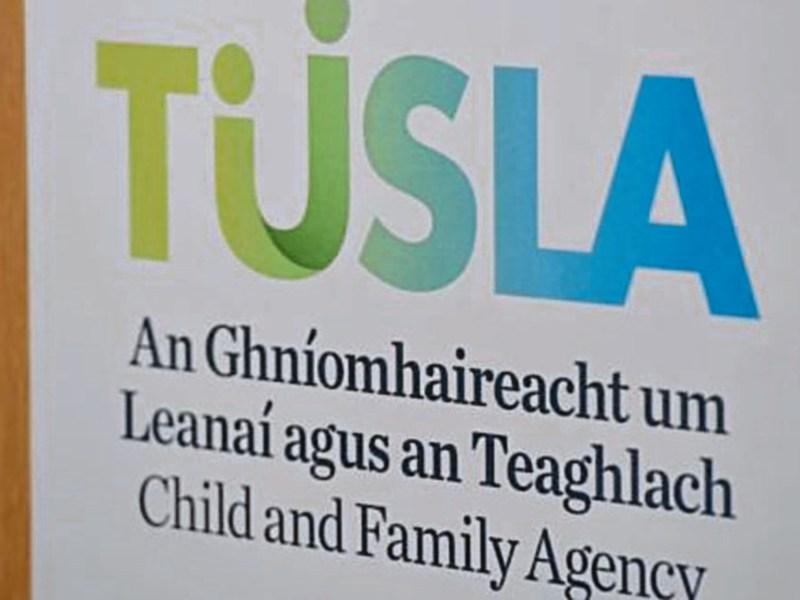 The Child and Family Agency, Tusla, has come in for stinging criticism over the continued absence of a family resource centre in Longford town.

Local politicians reacted in fury last week over its response to calls for a facility to be established locally.

Cllr Mae Sexton, who had originally asked for a letter to be sent to the State child protection agency, made no secret of her displeasure at its observations to those overtures last week.

“They (Tusla) first of all claim they only got the correspondence on October 9,” she noted.

“Well, it went a long time before then and I can't understand why they have given such a blasé reply.”

Cllr Sexton insisted the onus was on Tusla and not on Longford County Council in terms of making inroads towards opening such a facility in Longford.

“It's a disgraceful reply,” she stormed.

“They (Tusla) are the agency that's there to identify a need and to give such a response is an insult of the highest order.”

Cllr Sexton called on the Council to express those feelings to Tusla bosses in written correspondence for a second time.

Fine Gael Cllr Micheál Carrigy said there was a pressing need for a centre to be established within the county town, feelings he said had already been relayed to Children's Minister Katherine Zappone.

They were views which were reinforced by Cllr Peggy Nolan.

“If you look at many of our schools, a number of them are DEIS (Delivering Equality of Opportunity in Schools).

“That, in itself, should indicate that we (Longford) need a family resource centre.

“They (Tusla) are the agency responsible for the welfare of our children.