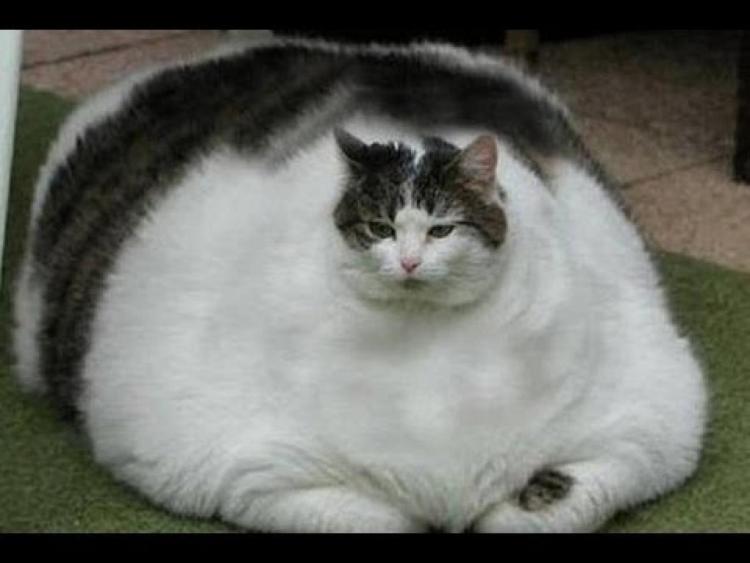 Cllr Peggy Nolan has likened the increasing use of financial institutions by local authorities to draw down bridging loans to meet housing projects as 'making a fat cat, fatter'

The country's housing crisis was once again thrust into the public arena last week amid claims not enough financial assistance is being made available to local authorities to combat the problem.

It comes after councillors gave the go ahead to draw down a €1.54m bridging loan to meet a number of housing project commitments across the county.

Cllr Peggy Nolan said the decision, while unavoidable from the Council executive's standpoint, made little sense in light of ever improving public exchequer returns.

“A letter should be sent to the Minister (for Housing Eoghan Murphy) on this,” she maintained.

“This is going on in every council in the country. The money is available and it has to be made available more easily instead of us having to draw down loans for work we want to do.

Much of Cllr Nolan's ire was directed at the inchmeal way in which such sums were being allocated to bring modest clutches of 'void' or empty housing units back on stream.

Equally, that same level of indignation was levelled at the way leading financial institutions were benefiting from the arrangement.

“If they (government) want a national solution then let them listen to local authorities and cut out the middle man which in this case is the banks,” she said.

In quintessential Cllr Nolan style, the Longford town representative opted to rhyme out a distinctive cliché, claiming having to resort on the banks for assistance was simply “making a fat cat fatter”.

She said apart from the onerous way councils had to go about securing funding to meet housing requirements, more pressing questions were at play.

“We (Council) are getting twos and threes and fours approved to bring back voids,” she said.

“It is just not good enough when you consider the number of people without houses,” she said.

“There is a major problem sourcing accommodation in Longford at the moment.

“What we need is to give them (government) a kick up the pants to say twos and threes and fours just aren't good enough.”

Cllr Gerry Warnock agreed, stating the practices currenly being set for councils was indicative of the bureaucracy within various government departments.

There were calls too, chiefly from Cllr John Browne, for Council senior officials to examine the possibility of buying up land banks to build in the region of 30-50 houses at a time.

Director of Services John Brannigan said he and his staff were already doing just that and were “actively looking” at what was on offer in the current marketplace in order to satisfy the county's current housing needs.