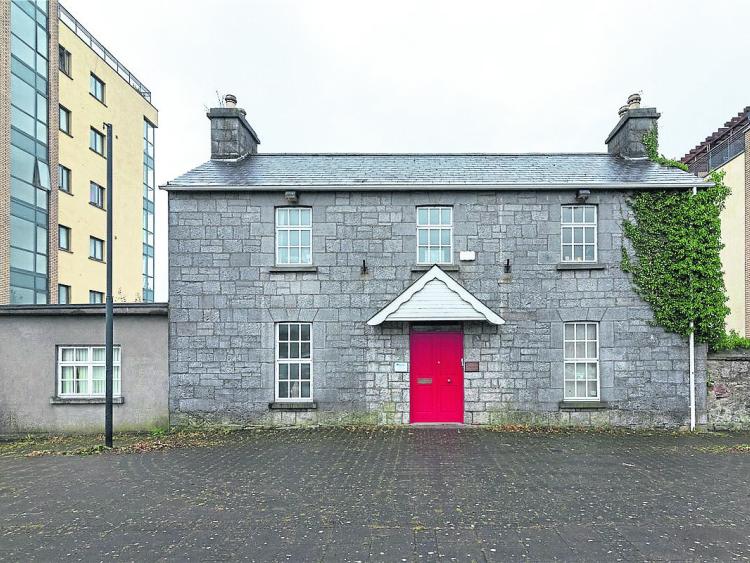 There were heated exchanges in the county council chamber last week over the Chamber of Commerce's plans to offload its headquarters in Longford town.

Cllr Paraic Brady attempted to question the legitimacy of the decision under 'any other business' during its November monthly meeting.

The Fine Gael councillor enquired as to why a body purporting to represent the interests of its business members was now attempting to auction off the place it has called home for several decades.

“The Chamber of Commerce building is up for sale and to me, it's sending out the wrong message,” said Cllr Brady in a stern sounding voice.

“These are people in business and if they can't keep their own premises open it's sending out the wrong message.”

It was an outburst which drew a terse riposte from Cathaoirleach Cllr Martin Mulleady.

Addressing his Drumlish counterpart directly, Cllr Mulleady emphasised the comments made by Cllr Brady were his own and not reflective of the Council as a whole.

“It's not for us (Council) to question why they (Chamber) are selling their building,” he said, adding it was simply “none of our business”.

Despite Cllr Mulleady's urgings, a number of other councillors attempted to round on the local farmer.

“We (Council) have to engage with the Chamber in everything we do and for any councillor to come in here and question what they are doing is just outrageous,” Cllr Mae Sexton said.

Cllr Mark Casey upped the ante on a poker faced Cllr Brady by accusing him of making a “political football” out of the issue.

Cllr Paul Ross endeavoured to defend his party running mate by contending the affair was already in the public domain.

“You are talking absolute waffle,” Cllr Casey shouted over at Cllr Ross in response.

“You were surely trained by a master.”