No shortage of housing projects in pipeline across Longford 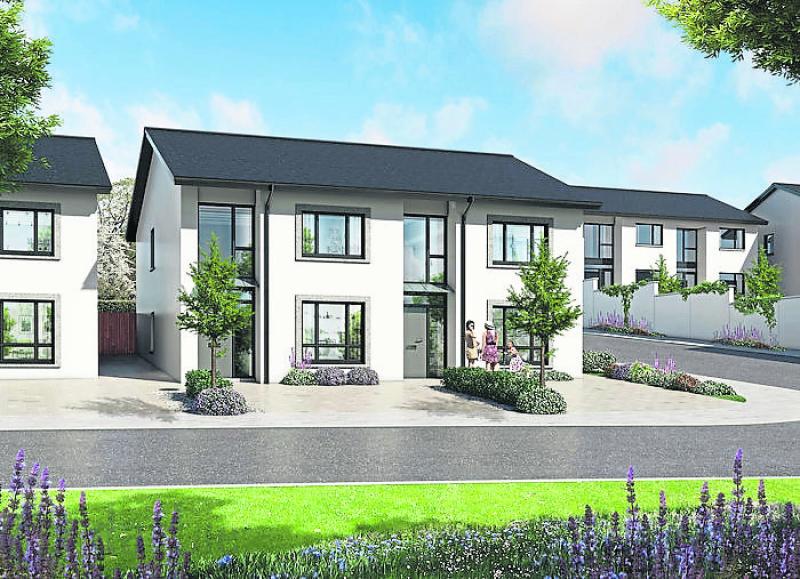 Longford Co Council has received a planning application from John Creegan for the proposed construction of four semi detached houses at Higginstown Wood in Granard.

The proposed development is to connect to the existing foul sewer, surface water and water mains services and all ancillary site works there.

Faughnan Construction Ltd has also been requested by the local authority to provide further information in respect of the proposed completion of existing partially constructed housingdevelopment to include the construction of 31 houses that was previously granted full planning permission.

He said the ability to turn around 14 houses as part of a turnkey development at Mill Race Park estate in the space of nine months had been a major achievement the developers.