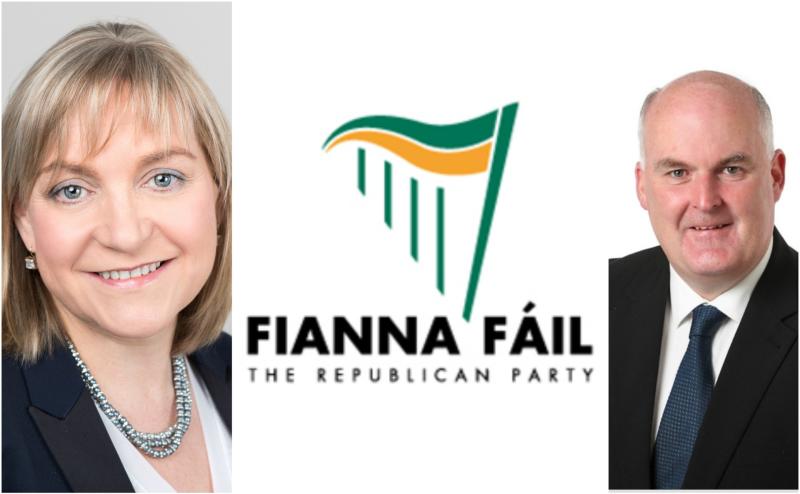 Connie Gerety Quinn and Joe Flaherty are to vy for the right to fill former Fianna Fáíl councillor Padraig Loughrey's seat on Longford County Council, the Leader can confirm.

A party spokesman has confirmed the pair have been put forward as candidates to succeed the Longford pharmacist following his unexpected resignation three weeks ago.

Mr Flaherty, who is the party's Longford general election candidate, has already made known his intentions to fill that void.

The designs of Ms Gerety Quinn have remained unclear after losing out to Mr Flaherty at Fianna Fáil's selection convention in September.

The Leader attempted to make contact with Ms Gerety Quinn yesterday (Tuesday) before going to press but were unsuccessful in securing a response.

However, a spokesman this afternoon confirmed Ms Gerety Quinn had been nominated to run in opposition to Mr Flaherty.

No date has been set for a convention, the spokesperson added in order to allow both candidates to contact and canvass delegates.