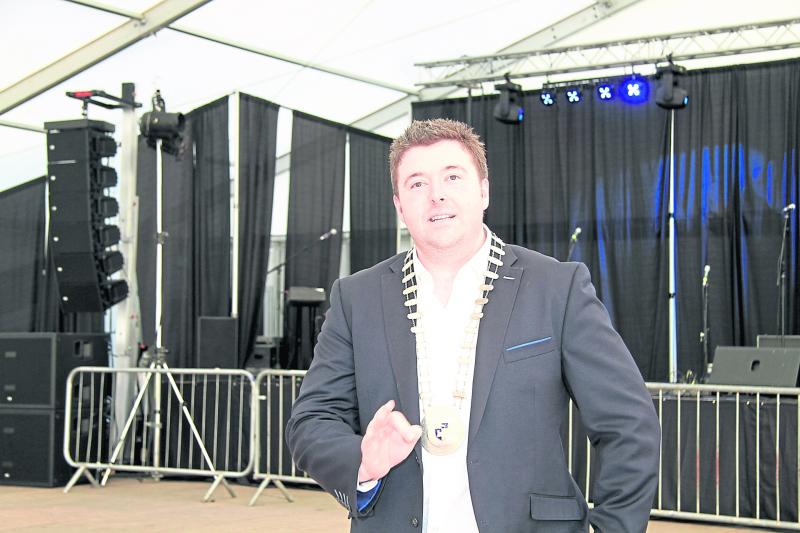 During a meeting of Longford Municipal District last week, Cllr Gerry Warnock (Ind) asked if speed reducing measures for Grafton Court in Longford town could be examined in more detail.

Cllr Warnock said that he was receiving more and more requests from concerned residents of Longford town to deal with matters.

“I have seen it on several occasions myself that it is getting worse there instead of better; young fellas in particular tend to accelerate when they turn into Grafton Court there at Harney’s,” he added.

“The concerns are not just among residents, shop keepers down there are also worried about matters.

“A few rumble strips might sort the situation out.”

County engineer, Eamon Bennett said that rumble strips were no longer being used because of the noise pollution they create.

“We certainly can’t use rumble strips in the town anymore,” he continued.

However, Mr Bennett said that he would look at installing ramps in the area.

Members determined that the matter would be placed under a low cost safety scheme for 2018.