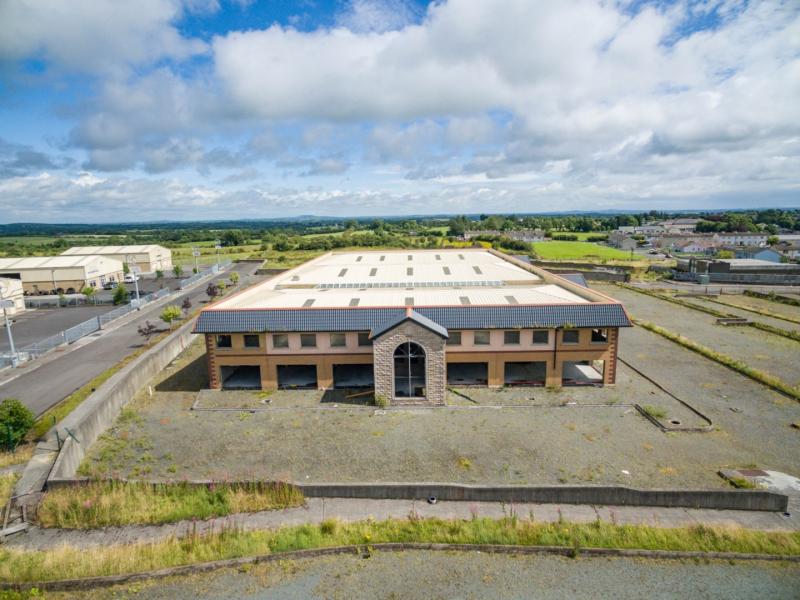 Barrack Lane Shopping Centre in Granard could be the catalyst for a major jobs boost for the north Longford town, it has emerged

Anything up to 100 jobs could be in the pipeline for Granard if the owners of a vacant shopping centre in the town get their way.

As first revealed by the Leader on its website, www.longfordleader.ie last Friday, the plans centre on the town's still vacant Barrack Lane Shopping Centre.

The Leader understands the development would involve a change in use from its current retail format.

A submission aimed at transforming the centre has been lodged with the Council and was scheduled to be debated by senior figures earlier this week.

Cathaoirleach, Cllr Martin Mulleady said he believed the project had the ability to breathe new life into the town and its surrounding hinterland.

"It's at an early stage but as chair of the Council I would be fully supportive of what can be brought in there," he said.

Cllr Mulleady said he was not in a position to discuss the finer points of the plan given its relative infancy.

Fine Gael Cllr Micheál Carrigy said he was especially buoyed by what was being mooted for one of the County's busiest urban centres.

“I am very supportive of a project that will regenerate that area of Granard town,” he said, adding job creation would invariably result from the proposed investment.

Like Cllr Mulleady, the Ballinalee postmaster was at pains to refer too specifically to the prospective venture, despite extolling the merits of the shopping centre's new owner.

“The people involved would have an excellent track record of delivering projects and I am very confident it will provide significant jobs while also helping to revive an undeveloped area of the town,” he said.