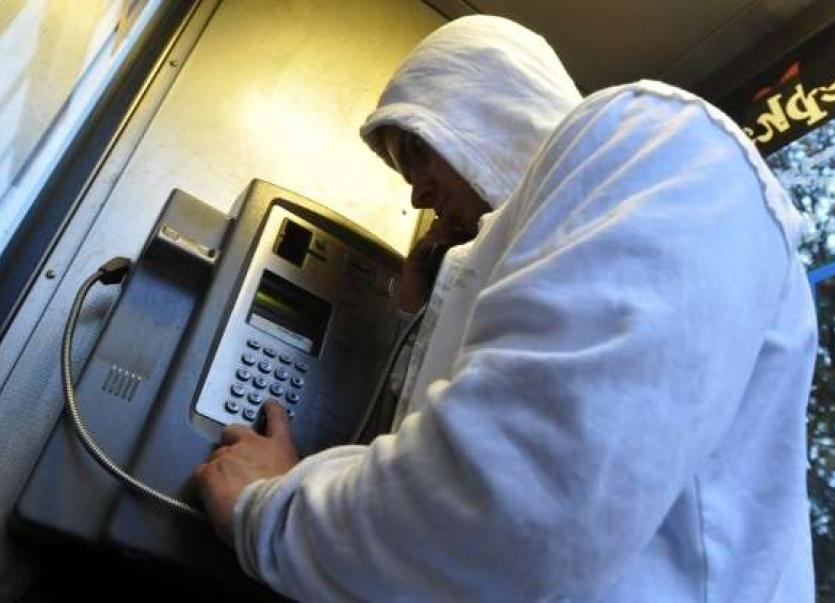 Uproar has been expressed at the “absolutely scandalous” waste of emergency services resources after a hoax call claimed a woman and two children were trapped in a house fire in Longford at the weekend.

Two units of Longford Fire Brigade and a number of Garda patrol cars attended the scene in response to claims the trio were unable to escape a blaze which was reportedly underway at a private residence in the Ardnacassa Avenue on Friday evening.

Gardaí have confirmed a 999 call was received at 6:25pm informing them of the worsening situation.

The claims turned out to be unfounded when emergency services arrived on the scene moments later, sparking a furious response from front line personnel.

“This was not just a bogus call,” he said.

“This was pre-planned and malicious in that it was clearly designed to get as many emergency services to arrive at the one location at the same time.”

Mr Kilcline said the “sinister elements” behind the prank meant he and those attached to Longford Fire Service would be liaising with their Garda colleagues to identify those responsible.

“It’s a very serious thing to do,” he added.

“If there was a road traffic incident elsewhere emergency services would have been tied up instead of being in a position to be diverted elsewhere.”

A Garda spokesperson echoed the censorious attitude of Mr Kilcline by vowing to hunt down the perpetrators behind last Friday’s incident.

“The matter is currently under investigation and we (gardaí) are looking for witnesses to contact us,” said the spokesperson.

Criticism was likewise levelled in the direction of those involved by Joint Policing Committee (JPC) Chairman Cllr Gerry Warnock.

He said the initiation of a special taskforce aimed at eradicating lawlessness in the Ardnacassa area had made certain inroads in that area but said the time had come for more “in your face” policing of the area.

“It’s an absolutely scandalous waste of resources when you have idiots making calls like that,” he said.

“I just feel that in the Ardnacassa area we really now need to put the heat on these guys with a continuous garda presence down there because these guys don’t like that when they are trying to carry out their illegal activities.”

For more on this story, see tomorrow's (Wednesday) Longford Leader.