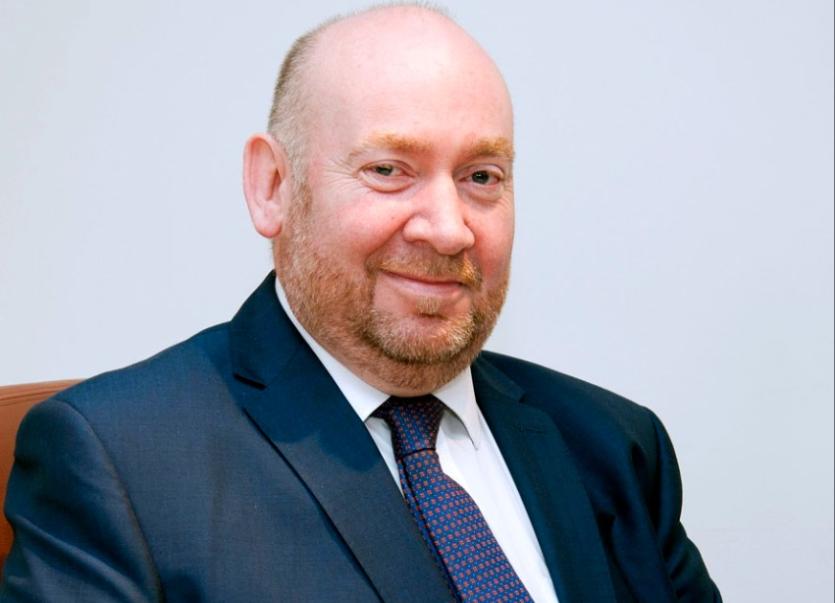 A meeting of the Ballymahon Municipal District heard yesterday evening that there is an increase in the discretionary budget allocation for 2018.

The increase of 60% on last year, or €35,000, has come about as a direct result of an increase of 5% on the Local Property Tax (LPT) which was implemented by local area representatives last month.

Longford Co Council's Head of Finance, John McKeon said the funding boost would mean that more work could be done in the District to enhance the local community.

“Money has been distributed equally among the municipal districts in the county for flagship community projects,” he added, before pointing out that this would be in addition to the allocation of capital funding.

“It is once off match funding for flagships projects with the municipal districts outside of the existing schemes.”

The meeting also heard that Ballymahon Municipal District had an overspend in its discretionary budget of €3,500 for 2017 and this deficit would subsequently be extracted from the 2018 allocation.

For more on this story see next week’s Longford Leader, on sale Wednesday.

You may also read: