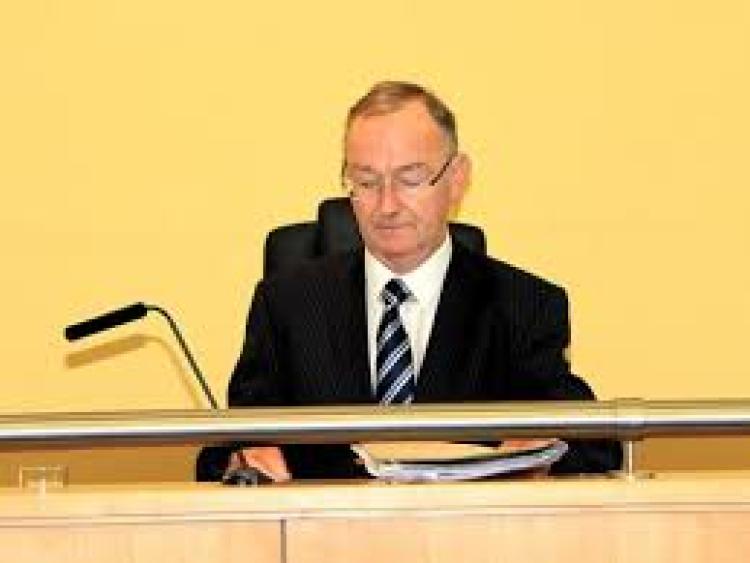 Two men who appeared before Longford District Court last week charged with assault were warned by the judge to sort their issues out or there would be further trouble ahead.

The case against him Mr Comiskey was subsequently struck out early in the proceedings.

The court heard that on the date of the incident, Mr Comiskey received a black eye.

Mr Clyne’s solicitor John Quinn then pointed out to the court that the parties were connected.

The court was told that Mr Comiskey was now in a relationship with the ex-partner of Mr Clyne’s son.

“That connection has been the subject of a very serious family law case.”

Meanwhile, the court heard that when the incident occurred between the two men, both families had gathered in a local bar in Edgeworthstown.

Mr Comiskey then said that issues between the two parties before the court would continue.

“Your Honour even if you were to bound us both to the peace - they will fight on,” he said.

“I can’t understand why we can’t all just move on; that man [Mr Clyne] is the ex father-in-law of my girlfriend and grandfather of her child.”

Judge Hughes was then shown CCTV footage of the incident. Addressing both defendants, the Judge said he got the feeling that they were both “great talkers”.

“I can’t understand why you would not use this as an opportunity to improve relations between you,” he added.

Mr Quinn, meanwhile, said in mitigation that his client would like to be afforded the opportunity to make a donation to the court’s poor box.

“He is otherwise of very good character,” he added.

Judge Hughes then informed the solicitor that his client was getting a criminal conviction and that was the end of it!

During his deliberations on the matter he told both men that he did not want to see either of them before him again.

“If either of ye come back to me again there will be no plea bargains,” he added.

“Now bury the hatchet and get on with your lives.

Mr Clyne was subsequently convicted for assault and fined €250 in respect of the matter.