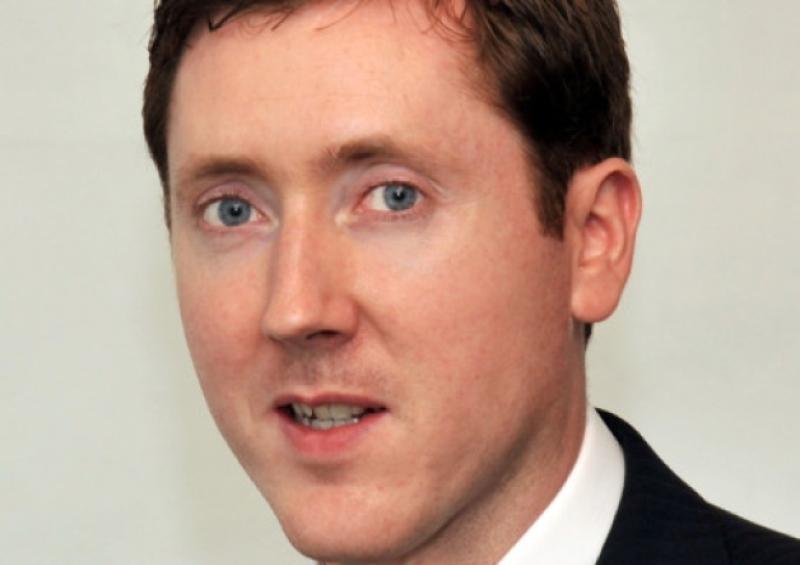 “Padraig was the type of a person that if he couldn’t give 100% then he wasn’t going to give 50% and I think on a personal level he is doing the right thing,” Cllr Sexton told the meeting “He had to make a choice, but it is regrettable for Longford Co Council.

“He had a great intellect and was typical of the young up and coming politicians that we see coming into politics now.”

The Cathaoirleach went on to say that as someone who entered the political arena with a toddler in tow, she understood “very well” the pressures of political and family life.

“As someone who came into politics with a two-year-old child; to come through politics with small children is a massive, massive commitment,” she added.

The former local area representative in Killoe first entered local political life in 2009 and served with distinction for eight and a half years.

“Padraig was a very decent young man and I want to wish him and his wife Natasha all the very best for the future,” Cllr Seamus Butler added.

“Padraig was a very pleasant man and he was a good councillor.

“It was his conscientious approach in that he felt he could no longer fulfill his public duties 100% that brought this about.

“He has an ever expanding business and a very young family - I think all of us will wish Padraig, his wife Natasha and their children the very best for the future.”

Cllr Butler went on to say that when you examined the role of a local area representative these days and the responsibility that comes with it, it wasn’t surprising that Mr Loughrey took a back seat when he did.

“I don’t think any of us are surprised, because we know the pressure that councillors are under now,” he continued, before pointing out that Padraig Loughrey was a young man with tremendous talents and abilities who would stay on as an active member of the Fianna Fáil party.

“He has always been a very easy person to serve with as part of a committee and has been a very diligent and credible councillor since he was elected back in 2009,” Cllr Warnock continued.

“He was the type of a person who weighed up things and when he did speak it was worth listening too.

“He was very serious about his role as an elected representative and found himself conflicted with that work life balance that we are all striving to attain.

“I wish him well in the future.”

Cllr John Browne then added; “When I found out last Sunday morning that Padraig was resigning it came as a bit of a shock to me. But I suppose I’m not surprised - running three pharmacies is no joke and he has a wife and two kids to looks after.

“I always found him to be kind and courteous; he never waffled on at meetings, he got to the point. He was a nice man and what you saw was what you got”.

Head of Finance at Longford Co Council John McKeon said that everyone on the executive of the local authority was very sorry to see Padraig go.

“We understand his family and business pressures and while he was here he treated everybody very well,” Mr McKeon added.

“He was a very conscientious man, was easy to work with and was very tenacious.

“He wouldn’t take no for an answer and saw everything through to the end.

“We all wish him and his family well in the future.”