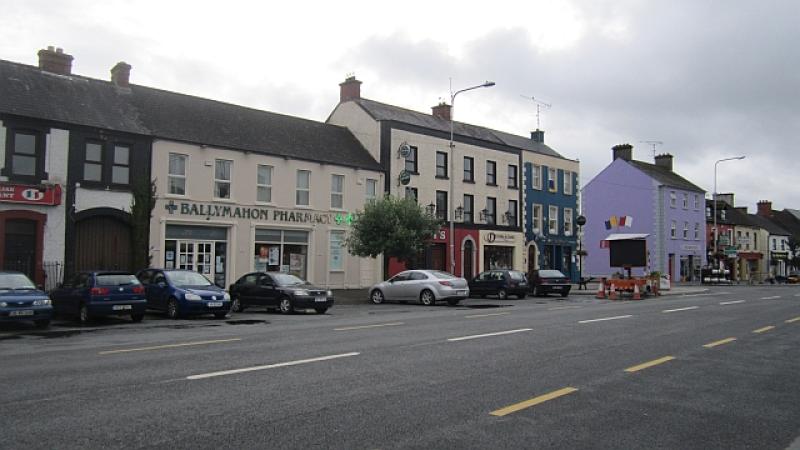 Gardaí are appealing for witnesses following an armed raid at a bookmakers in Ballymahon.

Armed raiders wielding a screwdriver made off with a four figure sum by threatening staff at a bookmakers in Ballymahon over the weekend.

Two raiders entered the store on Main Street at around 9:30pm just as staff were preparing to close up for the evening.

One of the suspects is believed to have brandished a long screwdriver during the incident.

He tried to conceal his face by wearing a blue hoodie with white or grey hood.

His accomplice was described as 6ft in height and was wearing a puffy black jacket with very baggy grey tracksuit bottoms.

They fled the scene on foot with an undisclosed sum of cash before making their getaway by crossing Main Street, Ballymahon and into a laneway which leads to St Matthews Park.

No injuries were reported by the staff of the Ballymahon establishment though they were said to have been shocked by the incident.