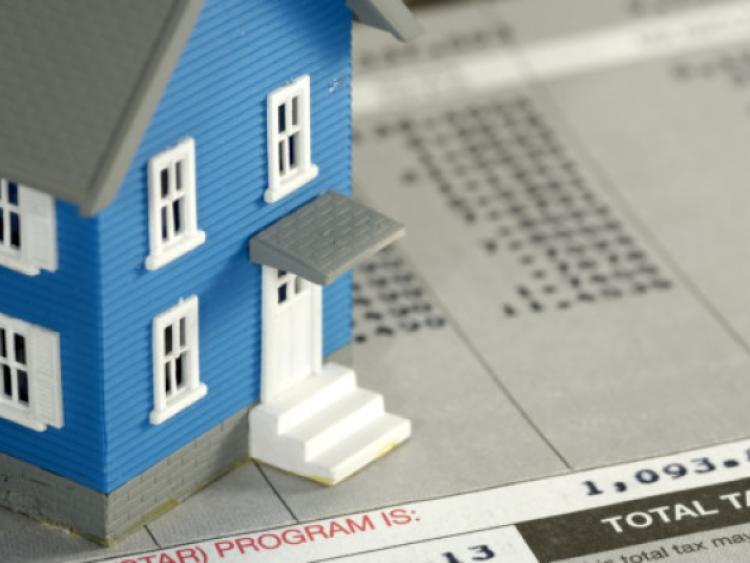 Increases in revenue streams brought about by variations to Local Property Tax (LPT) returns are set to inject an estimated €35,000 in additional funding to Granard Municipal District's spending power

An increase of over €35,000 in discretionary funding for the 2018 Budget allocation was met with widespread enthusiasm by all locally elected representatives of the Granard Municipal District during last week’s meeting.

Last year 65 groups in the north Longford district area benefited from the funding and it is anticipated, at this stage, with the forthcoming increase, even more can be achieved in the 12 months ahead!

“This is one of the best budgets since the formation of municipal districts,” added Cllr Reilly, before thanking all council executives involved in the process.

“We certainly haven’t seen anything like this budget in a very long time,” Cllr Luie McEntire (FF) told the meeting.

“It just goes to show how a small increase in the LPT can benefit the communities in which we live in; this is going to make a big impression on our local voluntary groups.”

This year a total allocation of €174,000 in discretionary funding was divided equally between the three municipal districts; for next year, that pot has increased to €279,000.

“There is no doubt about it but every little helps,” Cllr Paraic Brady (FG) said.

“It is particularly great to see groups across the county like the tidy towns being able to get a little bit of funding along the way.

“Local groups do great work and when the money is there for them, it is very beneficial indeed.”

The sources of funding for local municipal districts includes the Clár programme; towns & village schemes and the general municipal allocation.