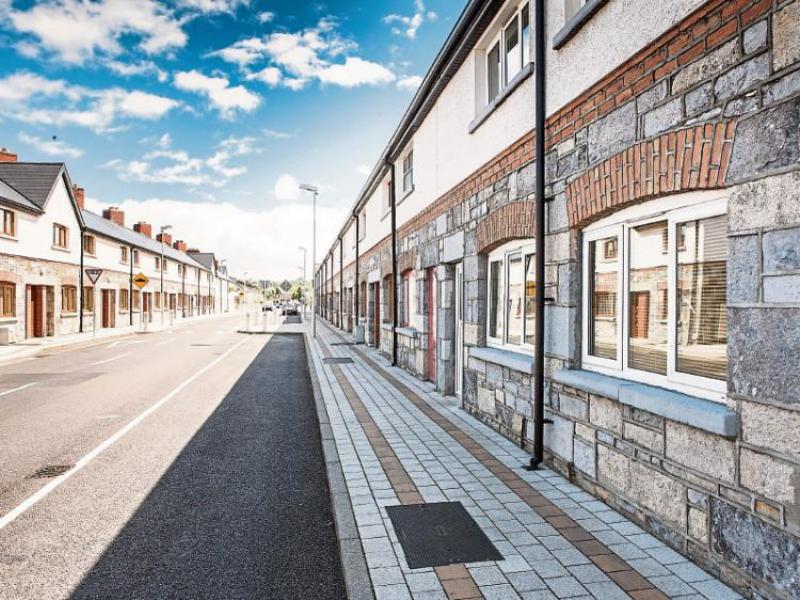 Longford Gardaí are investigating the circumstances behind a serious assault last night which left two men with cuts and lacerations as they confronted a gang of youths who had been suspected of throwing rocks at their living room window.

Both victims had been watching TV shortly before 8pm in the St Michael's Road area when they were disturbed by what they believed to believed to be stones or rocks being thrown at their front window.

As they opened the door, the men were allegedly greeted by a group of youths.

Seconds later, one member from the group allegedly struck the first man over the head with a glass bottle.

In the course of the row, the second male victim sustained a gash to his leg resulting in his hospitalisation at Mullingar's Midland Regional Hospital.

A youth was later arrested and questioned by gardaí over the incident before being released without charge.

A file is now expected to be sent to the Gardaí's Juvenile Liaison Office to ascertain the likelihood of any charges being brought as a result of last night's incident.

In the meantime, gardaí have appealed for anyone who was in the St Michael's Road area between 7:30pm and 8pm and who noticed anything untoward to contact them at (043) 3350570.