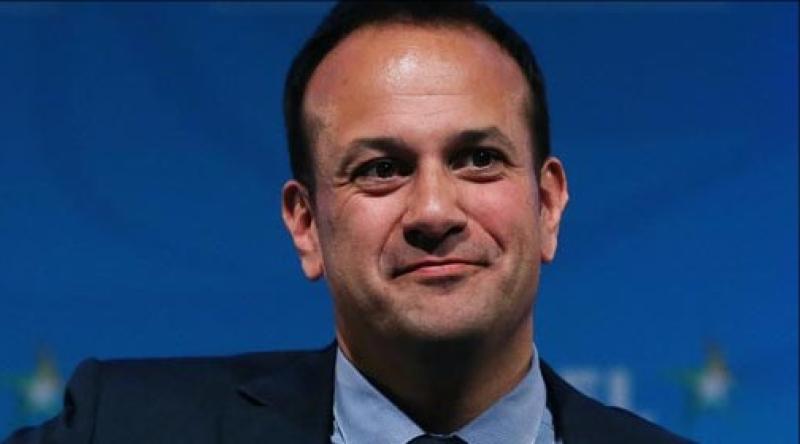 These words of George Bernard Shaw, attacking the attitude towards the poor in society who wrote “the stupid levity with which we tolerate poverty as if it were … a wholesome tonic for lazy people”.

This is an accurate assessment of why people are classified as ‘poor’ or ‘rich’.

Society has arranged it thus.

Society is controlled by politicians, worldwide.

Looking at it truthfully, and objectively, one cannot deny but that many, many very poor people are far more intelligent than their rich counterparts.

This is a fact, very much borne out by the political system - at least it was up to about 15 years ago.

Nowadays, Shaw would have to revise his thinking in line with modern day controllers of society to allow for the number of stupid people rising up and dressed in suits, behaving as if they were real rulers.

It’s almost unfair to the minority of our politicians who are intelligent and thoughtful. It’s amazing how the noise made by the least intelligent in society infects the mind of the most intelligent.

Rather like fish in the water....small fish make big noises.

Look at Leo Varadkar up a ladder surveying the scene in Storm Ophelia.

A truly bizarre platform for any real leader of the country to adopt.

Leo Varadkar does not need to engage in any such farce. He’s regarded as a man of substance.

Doing stuff like going up a ladder for a photo is really damaging his persona, in the public perception.

The current world, ablaze with Facebook, Twitter, What’s App, etc., cannot manage to carry out a decent move without spoiling it by posing in some contradictory farce....remember Bertie Ahern in his wellingtons?

And they wonder why we’re so fed up being assailed by such ridiculous images......

Local politicians are just as bad, they’d stand in with a pig and a hen if they thought it would get them in the paper.

George B had very radical thoughts, and was equipped to articulate them in attractive, mesmerising language.

At the time, he was really hitting the nail on the head, attacking society’s attitude to poverty.

After all, what is poverty?...... but a calculated mindset of the controllers of society who give huge tax breaks to all and sundry, while ignoring those on our doorstep. Indeed it could fairly be claimed that we’ve become so indoctrinated by the prevailing attitude, that we don’t think about it anymore.

Everyone of the decent thinking people should collectively make up their minds that they want change in society. Real change.

In actual fact, it would work, if enough people began to think more carefully, and cause everyone they know to start thinking about the realities of the poor.