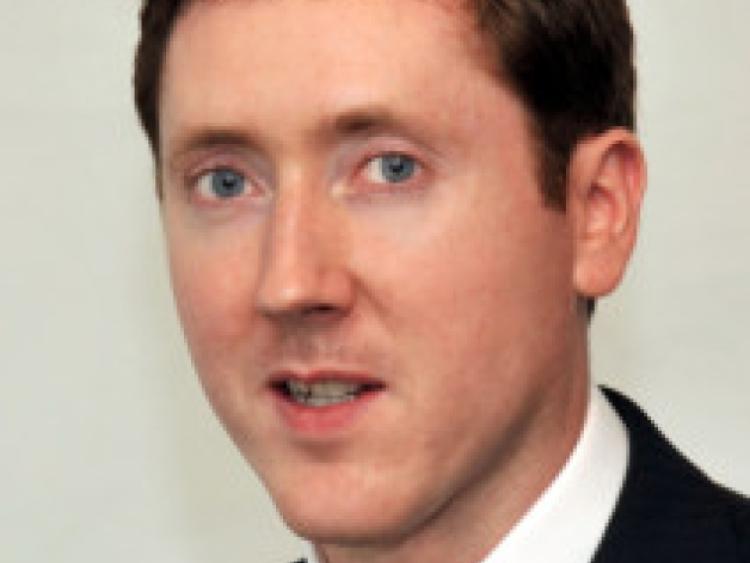 Tributes have been pouring in for former local area representative in the Longford Municipal District, Padraig Loughrey who resigned from his elected role last Sunday.

Fianna Fáil leader Micheál Martin TD said that on behalf of the entire Fianna Fáil organisation, he wanted to thank Mr Loughrey for his many years of dedicated service.

“Padraig is a committed community activist and always does his best to help people overcome problems that they encounter,” he added.

“No issue was too big or too small for him to work on during his time on the Council and he will be sorely missed by his colleagues on Longford County Council.”

Mr Martin went on to say that he had no doubt that Mr Loughrey would continue to play an important role in the local Fianna Fáil organisation in the years ahead.

“I wish Padraig all the best with his future endeavours,” he added.

Meanwhile, Fianna Fáil TD for Longford/Westmeath Robert Troy said Mr Loughrey would be truly missed by his colleagues on the local authority.

“He is respected across the political divide and brought a great deal of business expertise to the council,” continued Deputy Troy.

“I was first elected to the Council at the same time as Padraig and I saw first-hand the great work that he did on behalf of his local community.

“I want to take this opportunity to wish him all the best in the future.”