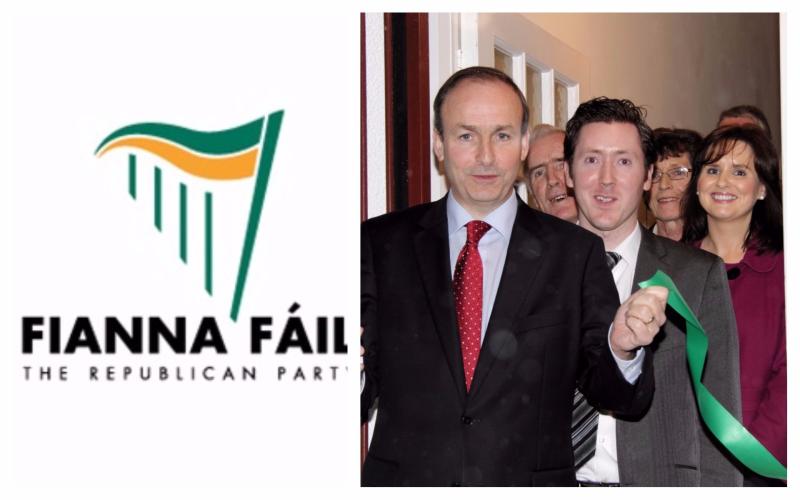 Fianna Fáil’s Padraig Loughrey, pictured alongside FF Leader Micheál Martin in 2011 at the opening his Longford office, has resigned from Longford County Council with immediate effect

Highly regarded Fianna Fáil councillor Padraig Loughrey has this morning made the shock announcement that he is resigning as an elected member of Longford County Council with immediate effect.

In a very brief letter of resignation, Cllr Loughrey stated, “After much deliberation and careful consideration I have made the decision to resign as an elected member of Longford county council effective immediately.”

Cllr Loughrey thanked Longford County Council Chief Executive Paddy Mahon for the courtesy and helpfulness he and his staff afforded him for the 8 and a half years he has been on the council.

There are no reasons outlined as to why he took the decision to resign his seat on the local authority.

Cllr Loughrey completed twelve months as Longford Municipal District Cathaoirleach and at the end of his term, in July of this year, he stressed the need for greater financial supports from central government for the District given its size and the population it serves.

In 2014, prior to the Longford/Westmeath by-election which was called following the death of Fine Gael TD Nicky McFadden, he was critical of FF Leader Micheál Martin and party HQ for effectively snubbing Longford and directing that candidates only from the Athlone area of Westmeath to be allowed to seek the nomination.

Cllr Loughrey, who had declared his intention to seek the party nomination to contest that by-election, described the dictate from HQ as undemocratic and not in the best interest of the party.

He was first elected to Longford County Council in 2009, securing his seat on the 1st Count in the Longford Electoral Area with 850 first preference votes. Both he, and Fine Gael’s Cllr Peggy Nolan (978), were elected on the first count eight years ago.

Cllr Loughrey retained his seat in the 2014 local elections. The re-aligned boundaries prior to that election meant many of his supporters from ‘09 were unable to vote for him and this was reflected in his 523 first preference vote.

Indeed, his FF party colleague, Michael Connellan, secured 528 first preferences, and the two, along with Cllr Mae Sexton (Independent), were involved for a dogfight for the final two seats on offer in Longford Municipal District Area.

Cllr Sexton took the penultimate seat, with Loughrey shading Connellan, 744 to 685 on Count 8.