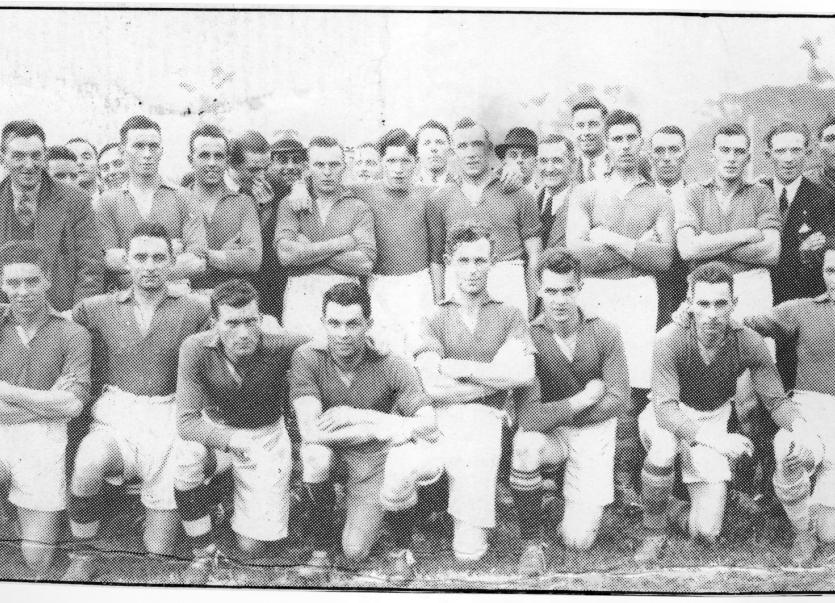 Eighty years ago, on Sunday, October 10, 1937, Longford were crowned All-Ireland Junior Football Champions after they defeated London by 0-9 to 0-4 at the GAA Ground, Bromley Road, Catford, London.

En-route to glory and prior to that trip across the Irish Sea, Longford defeated Offaly by 3-7 to 4-1 in the Leinster Final on August 1, 1937 at Pearse Park - the home of Longford GAA which was officially opened three months earlier. Mayo and Kerry played a tournament fixture to mark the occasion on April 25, while Longford v Roscommon was the curtain-raiser on that auspicious occasion.
In the All-Ireland semi-final at Breffni Park, Cavan on August 8, Longford were convincing 2-14 to 0-7 winners over Antrim. Then in the All-Ireland ‘Home’ Final at Roscommon on September 19, Longford got the better of Mayo by 1-7 to 1-6. And ultimate success was captured at London’s expense.
The triumphant panel of 1937 came together for a Golden Jubilee celebration of their victory in 1987.