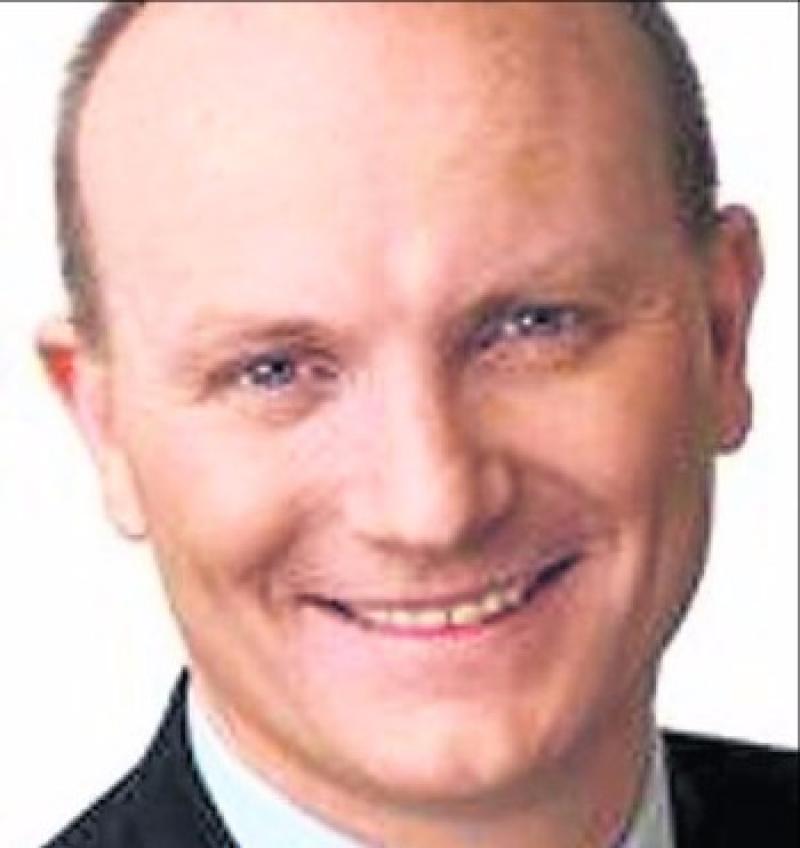 The Longford Arms Hotel was the venue on Saturday night last for the first Pro Life Convention in the country, outside of Dublin and Belfast to save the 8th Amendment.

A spokesperson for 'Let Life Live' said the agenda contained everything from the scientific perspective on human life, the impact of the 8th Amendment on society, the lives saved by our current legislation, the Citizens Assembly and the standing of Ireland in Mother and Baby care.

A local speaker, gave a moving, impromptu address on the Fatal Foetal Abnormality issue. She spoke about her own child who was born at 20 weeks and pointed out the child was saved as a result of the Eighth Amendment.

The night concluded with a compelling talk from Declan Ganley. Mr Ganley referred to the recent Fianna Fáil Ard Fheis, where they committed to protect the Eighth Amendment. He suggested that this commitment shows FF "know the way the wind is blowing" within public opinion.