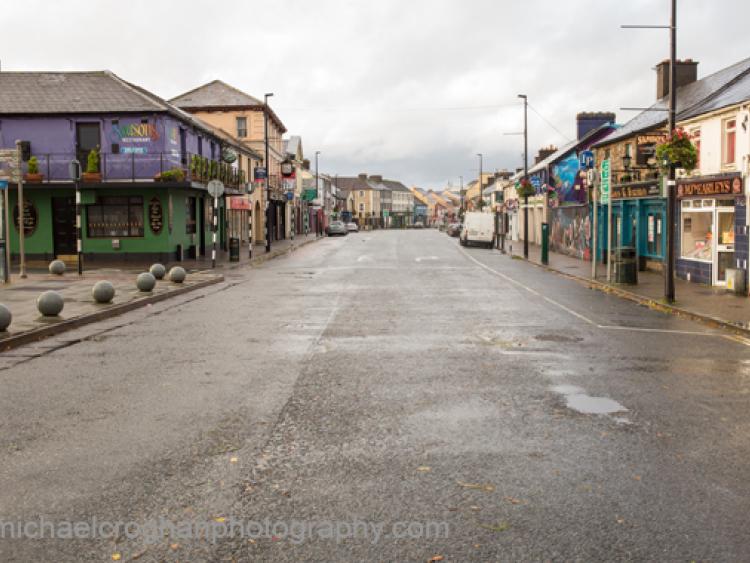 It came in almost as quick as it left, leaving a trail of devastation and destruction in its path.

Storm Ophelia, Hurricane or ex-Hurricane Ophelia, whatever you wish to term it was a once in a lifetime event which Longfordians are only steadily coming to terms with this week.

Schools were closed for two successive days, structural damage was caused to buildings and scores of trees left strewn across roads brought the county, like many other parts of the country to its knees albeit for barely a 24 hour period.

The repercussions of that intervention meant thousands of homes and businesses were left without power for a number of hours on Monday.

Despite those interruptions, Longford emerged from the spectre of Ophelia relatively unscathed certainly when compared to the challenges facing other counties this week.

Much of that good fortune has been largely attributed to the 'Herculean' efforts of emergency and local authority crews who were out in force almost as soon as Ophelia departed.

Minister of State for the OPW, Kevin 'Boxer' Moran paid a glowing tribute to those endeavours as he defended suggestions that Storm Ophelia's arrival may have been overstated.

“At the end of the day, three lives were lost which, in my book, is three lives too many,” he said, in relation to the three fatalities reported in Tipperary, Louth and Waterford.

In a joint statement issued by Longford County Council chief executive Paddy Mahon and Cathaoirleach, Cllr Martin Mulleady, both men said the response by emergency personnel could not be understated.

The pair said they wished to “acknowledge the excellent work and efforts of the Fire Service and Roads Crews and all other staff during and after Ex-Hurricane Ophelia and also the vigilance of the public in securing their properties and staying indoors and making no unnecessary journeys.”

It was a move which many believe allowed outdoor staff to deal promptly and efficiently with the 45 incidents of road obstructions which were reported to Longford County Council.

“Fire Service Crews from Ballymahon, Lanesboro Edgeworthstown, Granard and Longford were mobilised at 7pm. on Monday (October 16), the Council said in a statement.

“ All national roads were cleared and made safe for the public by 11pm that evening with roads crews being similarly dispatched yesterday (Tuesday) morning from 7am to remove fallen trees and debris on public roads.

The local authority said its first priority was to clear all regional roads of fallen trees and debris, a target which was realised by lunchtime yesterday.

The focus now has turned to doing likewise with the county's local roads network.

This involved the deployment of ten roads crews, with JCB’s, are currently working on clearing all local roads with hopes high of returning all routes to full accessibility by the close of business yesterday evening.