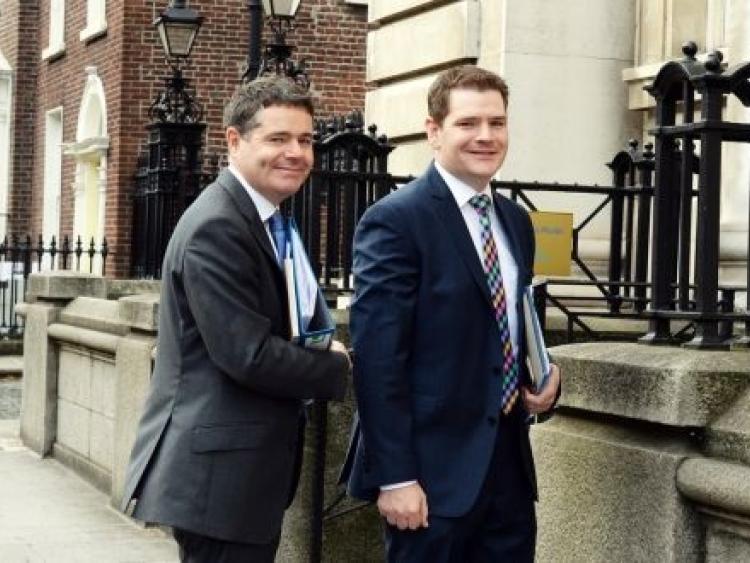 Longford/Westmeath Fine Gael TD Peter Burke has described Budget 2018 as "both fair and prudent" in a total package worth €1.2bn.

Mr Burke, who is appearing on the RTE budget coverage and analysis today, said that the days of big announcement a la Charlie McCreevey and decentralisation were long gone.

Instead Fine Gael, he maintained, have brought in structures to ensure that any tax cuts and spending increases were fair, measured, and gave back to all in society.

“An extra five euro to all social welfare payments from the end of March may not seem like a lot, but it is preferable in my opinion than going back to giveaway budgets of the late 90s and naughties only to have to impose savage cuts in the subsequent years.

"We can build on these increases gradually and avoid the boom and bust cycles of the past.

“I also welcome the increase to the home carer’s tax credit by €100 as I believe that carers are the backbone of our healthcare system.

"Again, the amount is small but a figure we can build on again next year and in future budgets.

"There has been an extra €685 million allocated to the health budget to decrease waiting lists and increase hospital capacity.

“As a Chartered Accountant, I have a keen interest in the national debt and the current budgetary conditions.

"It was vital that we put forward a balanced budget this year in order to maintain a stable economy and to operate within EU rules and I think it is an achievement to have done this in a short number of years while decreasing income tax so that everyone feels a small improvement in their pocket.

"This has been consistently weighted towards those on lower incomes who see the biggest decrease in USC rate of .5%, as opposed to the middle rate being decreased by .25%," he said.