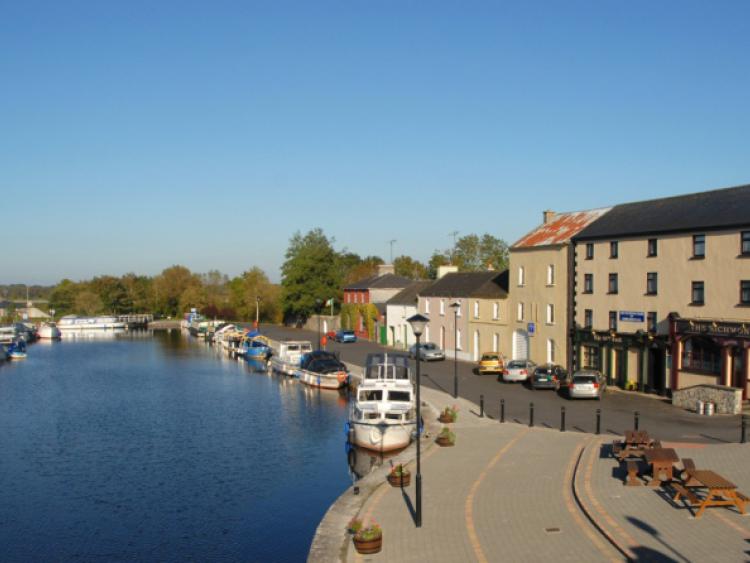 Fáilte Ireland have been accused of insulting “every man, woman and child in the county” with its decision to allocate €2,000 of a near €4m national fund to Longford for tourism promotion.

The state body has earmarked 0.05 per cent of its 2017 Regional Festivals and Participative Events Programme to the county.

Details of Longford’s anticipated allocation which is aimed at driving local tourism by attracting increased visitor numbers to the region was relayed to local politicians at a planning Strategic Policy Committee meeting (SPC) last week.

One of those in attendance, Cllr Gerry Warnock, said the scope of the grant underlined the lowly status counties like Longford were held in by various state departments.

“To me, it (grant) is totally unacceptable,” he said.

“What’s more it’s an insult not only to the elected members of Longford County Council but it’s an insult to every man, woman and child in the county involved in events and festival committees who are desperately trying to get fledgling events off the ground,” he stormed.

Cllr Warnock said the “absolutely crazy” nature of the decision was likely to dominate much debate at next week’s meeting of Longford County Council.

The non party representative said he will be seeking the backing of his colleagues for Tourism Minister Shane Ross to ring-fence the minimum handouts to individual counties at €50,000.

Cllr Warnock said he was keen to detract from hatching a political football on the issue, but warned he would be spelling out the “absolutely crazy” rationale which led up to last week’s announcement.

“The current methodology discriminates against counties like Longford who are being penalised because of lack of accommodation despite the efforts being made by the local authority and many community groups to expand the tourism product within the county,” he said.

A long time critic behind the perceived dilution of local authority powers, Cllr Warnock said the events of the past week had done little to allay those concerns.

And in a further rebuke of a system he claimed had shown “nothing but contempt” to rural counties such as Longford, Cllr Warnock accused government chiefs of ignoring those parts of the country intent on building their own tourism model.