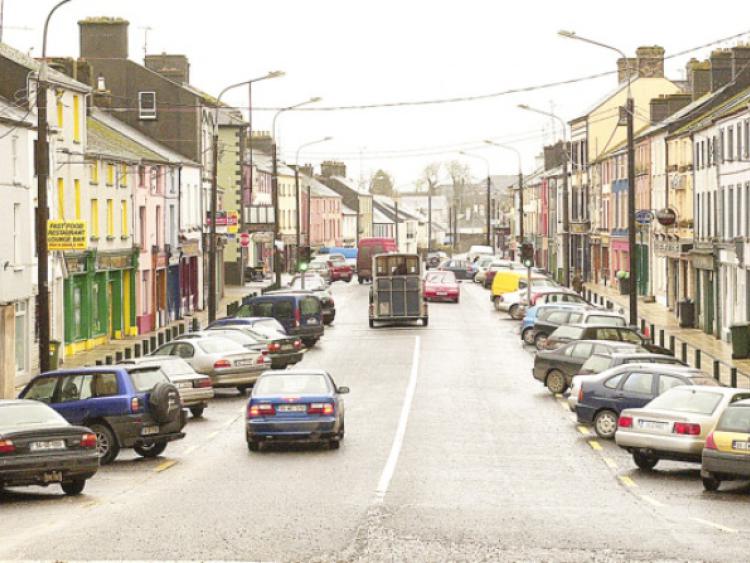 One of north Longford's oldest trading sites is set to re-open under a government led scheme aimed at revitalising rural Ireland.

One of north Longford's oldest trading sites is set to re-open under a government led scheme aimed at revitalising rural Ireland.

Granard Buttermarket, which can trace its origins back to 1836 had been one of the region's major trading localities where artisans routinely sold their produce and wares on a weekly basis.

The marketplace stayed in place until shortly before World War One commenced in 1914 and has remained closed ever since.

Hopes of its long awaited reemergence have resurfaced from time to time albeit in the face of ongoing financial difficulties.

Last September, the Leader attended a public meeting in Granard after €25,000 in state funding was set aside for the project.

The five figure sum came from a €10m Town and Village Renewal Scheme which was unveiled by then Minister for Arts and Heritage Heather Humphreys.

Now, it would appear, the final phase in making the Granard Buttermarket reopening a reality has arrived with Minister for Rural and Community Development, Micheal Ring expected to travel to north Longford on Wednesday to conduct the formalities.