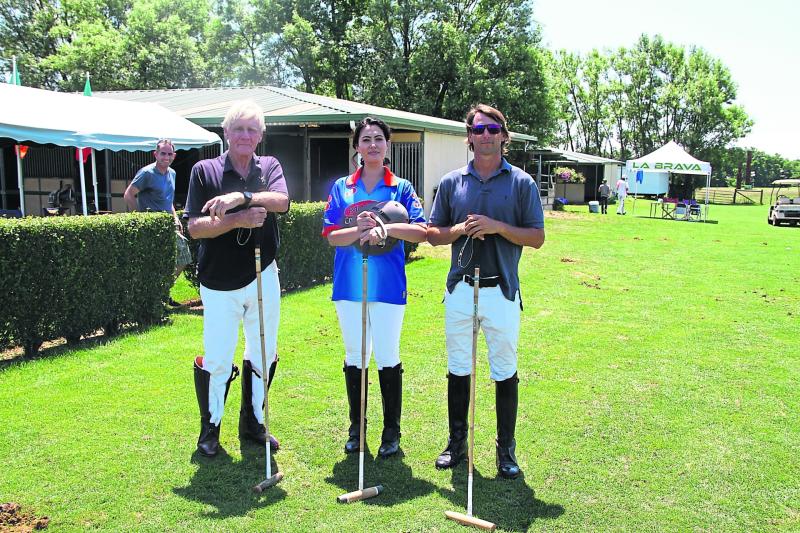 A Longford town native featured in a new RTE TV series last week that profiles Irish people working with the rich and famous in the US.

The new 'Irish in Wonderland' show was shown last Thursday, September 29 on RTE Two TV for the first time.

One of those featured was Frank MacNamara who left Longford town almost sixty years ago and made his name and fortune in the unlikely world of polo.

He built up a successful polo team in New York before selling up and now has a high profile team on the east coast .

It is all a long way from Ballymahon Street where his father ran a butcher shop many years ago.
The shop was located where the new DV8 fashion outlet opened recently.

An uncle, Paddy MacNamara, had another butcher shop then on Lower Main St. Trading as Black's, it was subsequently operated by the late Brian Flynn.

The shop front is still visible on the street but is now part of the Credit Union. Frank has rarely returned to Longford town but has a brother, Paddy now based in Sligo, and there were also two sisters, Helen and Carmel.