Longford Exhibition 'Memory has a Pulse' to run until tomorrow 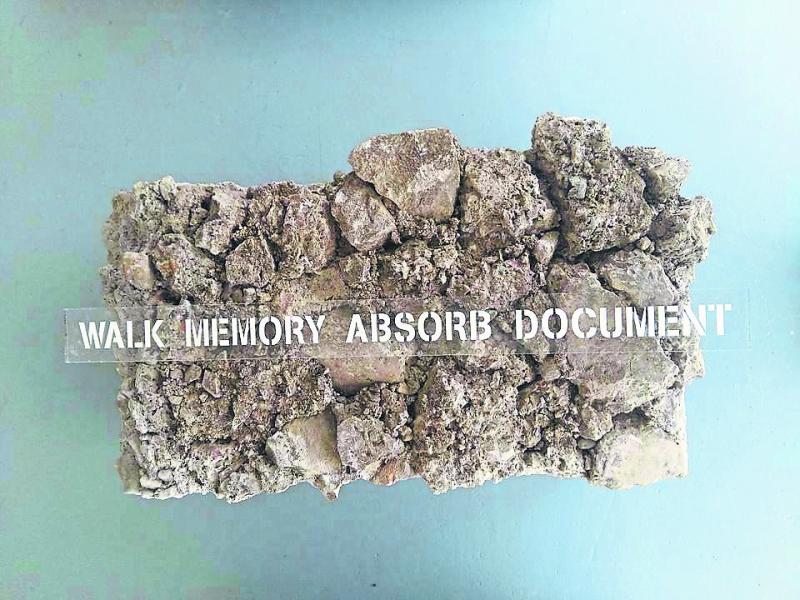 'Memory has a Pulse' Exhibition runs until tomorrow night

The 'Memory has a Pulse' Exhibition was launched in the old Providers building as part of Culture Night on Friday, September 22, last, and will run until Saturday, September 30.

The exhibition examines the use of language, literature and text in the visual realm, with all three artists - Gary Reynolds, Seán Cotter and Thomas Brezing - paying homage to words and language in their work.

The exhibition was launched in conjunction with Engage, an artist group which has been trying to permanently secure an exhibition space for Longford, and which is celebrating the fact the the old Providers building has been secured for this purpose.

So far, Engage has acquired three other small units within the town that are being developed into studios.

The group is grateful to the Arts Office and Creative Ireland for the support it has received to date.
'Memory has a Pulse' can be viewed in the old Providers building between 12pm and 5pm until this coming Saturday.

For more on Engage, visit www.visuallongford.ie.