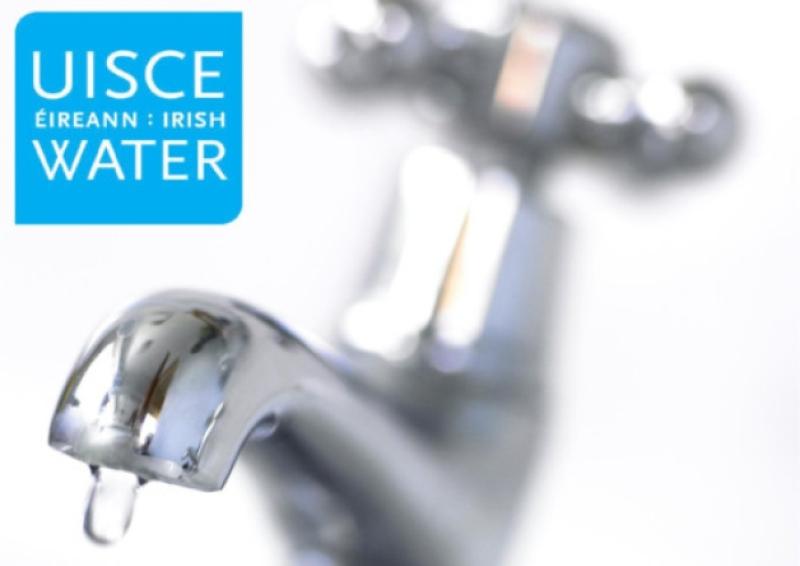 Irish Water, not for the first time, was thorny topic of discussion at last week's county council meeting

Government bosses are facing renewed pressure to wind down Irish Water and return its powers to local authorities.

Local politicians agreed to the move after a lively, and at times discordant, meeting of Longford County Council last week.

Councillors, on foot of a motion by Cllr Mae Sexton, approved the measure when the issue was put to a vote.

The issue was eventually carried by 10 votes to seven, but not before Cllr Sexton together with fellow Independent Cllr Mark Casey became embroiled in a war of words with Fine Gael’s Colm Murray.

You may also be interested in reading: Irish Water project to tackle leakage of several millions of litres of water in Ballymahon

“It’s hard to imagine that nearly €1bn plus has been spent on setting up the privatisation of water services which has been an unmitigated disaster and it’s not over yet by a long shot,” said Cllr Sexton, as she proceeded to explain the rationale behind her recommendation.

No stranger to conveying his own feelings on centralisation and a perceived denuding of local authority powers, Cllr Gerry Warnock said the causes of Ireland’s water crisis were clear for all to see.

“It was not the local government organisation that created the failings in the water system,” he stormed.

“It was decades upon decades of a lack of investment from central government despite the fact when Irish Water was set up they tried to make local government the fall guy.”

The local authority employee said part of the reasons behind a growing blame game culture in Irish politics was due to an overriding mistrust of local governance.

“There is a distinct lack of confidence and it has been going on for decades on local government.

Cllr Mark Casey followed suit and pointed the finger of blame squarely on the shoulders of Fine Gael and the man behind Irish Water’s inception-former Environment Minister Phil Hogan.

He said the huge losses associated with the public utility and its management of Ireland’s water and wastewater division was one of the leading factors behind his installation as the EU’s Agricultural Commissioner.

“If everyone listened to us four years ago we wouldn’t be in this mess that Fine Gael and Phil Hogan got us into-€1bn of Irish taxpayers money wasted,” he said.

“It has been a failed entity and the only way of salvaging our water supplies for the people of this country is to hand it back to the real experts and that’s the local authorities.

“We wouldn’t then have had to waste €1bn of taxpayers money and we wouldn’t have had to send the minister at the time over to Europe to get him out of there because he was seen as septic to the population.”

The tone of Cllr Casey’s critique on Irish Water drew a stinging riposte from Cllr Colm Murray as he took issue with “a number of fallacies” out forward by the Lanesboro man.

“Mark has talked a lot about what ‘they’ recommend whoever ‘they’ were,” he said.

“He’s (Cllr Casey) talking about a lack of investment.

Cllr Murray contended simply axing Irish Water at this juncture would only heap further monetary pain on the taxpayer, remarks which led Cllr Casey to shout over his Kenagh counterpart.

“I’m not listening to this,” he yelled.

Despite attempting to continue with his address, Cllr Murray was also challenged by an increasingly incensed Cllr Sexton.

“I am not going to sit here listening to party political broadcasts about something (Irish Water) that is a disgrace and everyone knows it’s a disgrace,” she said.

A letter spelling out Longford County Council’s feelings on the matter is expected to be sent to Minister Murphy’s offices over the coming days.