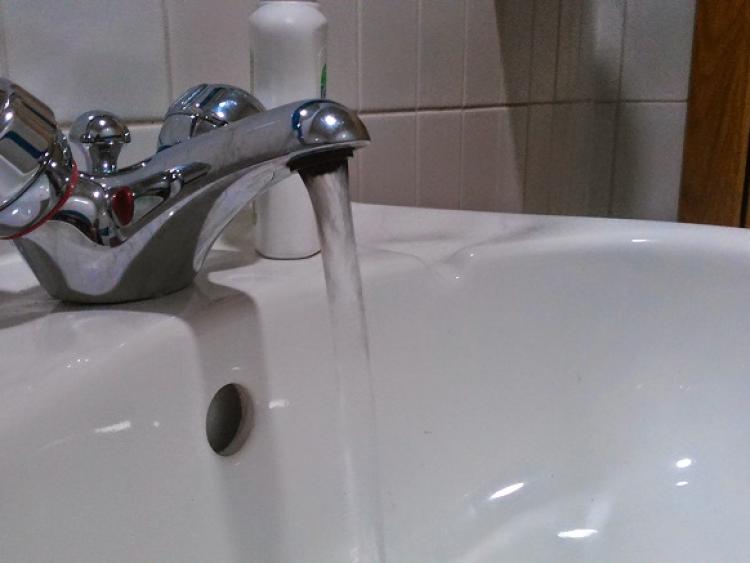 Four public water supplies across the Longford and midlands region have been found with elevated levels of chemicals, an EPA report has found

That’s according to a newly devised report into water quality standards published by the Environmental Protection Agency (EPA).

It found water supplies at Ballymahon, Gowna, Granard and Longford Central contained elevated levels of Trihalomethanes or THMs for short.

Chemicals more routinely found in water treated with chlorine, there is no scientific evidence to suggest THMs carry any short-term side effects.

Some studies have previously suggested a link between long term exposure to THMs with cancer and reproductive effects but those examinations have not proved conclusive.

The four affected schemes, however, are included in a lengthy Remedial Action list of public water supplies known to be at risk and where the EPA is requiring Irish Water to take corrective action.

To rectify the chemicals found in three of the four supplies, the EPA has urged Irish Water to enhance operations at each treatment plant affected and to carry out coagulant dosing.

Its recommendations for the Longford Central water supply provides for the upgrading of the Lough Forbes Water Treatment Works (WTW).

As a provisional stop-gap measure EPA officials have advised improving disinfection systems at both Ballymahon and Longford Central supplies with no directions being allotted to those at Gowna and Granard.

The EPA has also pencilled in a date of December 2018 for the completion of its Action Programme for Ballymahon and 2019 for the other three schemes.

“The EPA has instructed Irish Water to submit an action programme for the improvement of each of these supplies and has initiated enforcement action where action programmes were not being prepared or were not prepared to the satisfaction of the EPA,” a statement outlined.

“This includes issuing legally binding directions requiring specific work to be carried out.”