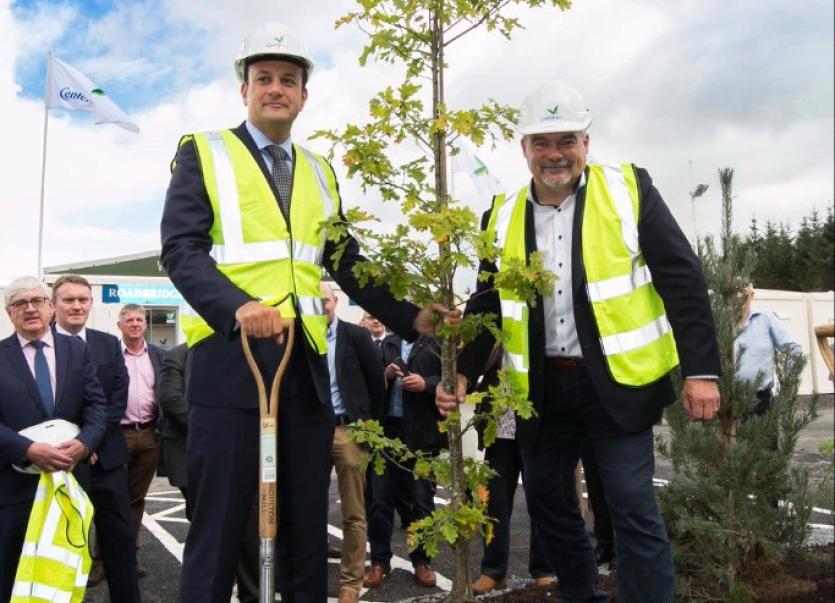 Center Parcs bosses will hand over close to €1m in development levies to local authority chiefs as part of its agreement to bring a world class holiday village to Co Longford.

The Leader can reveal the UK based leisure group are fully aware of the €951,420 in development related charges it must provide to Longford County Council.

The figures, seen by the Leader, are contained in over 100 planning documents linked to the Center Parcs Longford Forest development in Ballymahon.

It's a figure which has perhaps not surprisingly been greeted favourably at local political level.

“It's a huge amount and obviously there will be a gig rates bill on a yearly basis as well,” said Cllr Gerald Farrell.

The Cathaoirleach of Ballymahon Municipal District was typically quick to seek assurances that the vast bulk of those monies be ring-fenced for the south Longford area.

“Aside from that, there is work ongoing in communities like Lanesboro, Edgeworthstown and others to create a tourism package so that when people do come here (for Center Parcs) they might have a look around and see what else we have to offer,” he said.

The Lanesboro publican said he was conscious also of how his colleagues in other parts of the county might be eyeing up a chance to dip into the added revenue generated by Center Parcs' forthcoming arrival.

“North Longford is a fabulous area as well with its lakes and beautiful scenery, “ he said.

“From that point, it's important we (Council) put on our county jersey as well and look at the county as a whole.”

Led by Taoiseach Leo Varadkar and Center Parcs CEO Martin Dalby, invited guests were told of how the €233m leisure resort will transform the Longford and midlands region for generations to come.

“This exciting development by Center Parcs represents a significant investment in the Irish economy, and especially tourism,” said Mr Varadkar.

Mr Dalby was equally bullish, saying the anticipated arrival of Center Parcs in 2019 would revitalise the community of Ballymahon and surrounding areas into the future.

“The economic benefits of the job and investment will be felt far beyond those directly employed and we estimate that when operational the new Center Parcs Longford Forest holiday village will add approximately €32m to Ireland’s GDP per annum.”