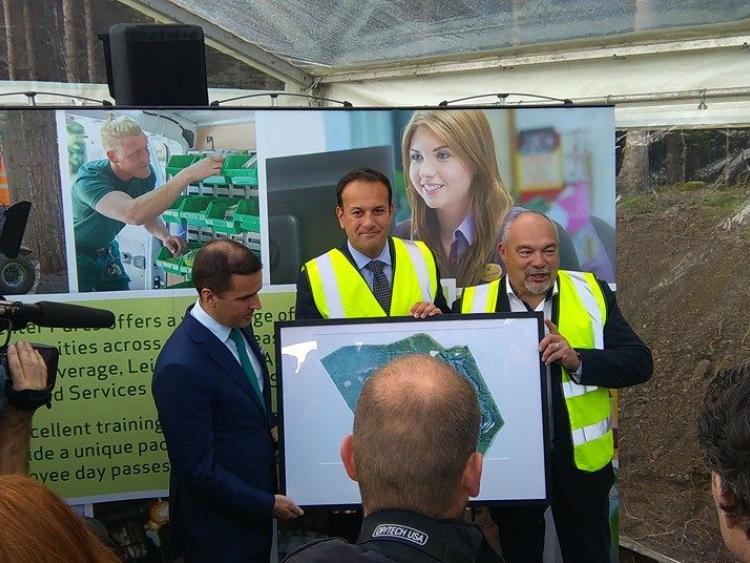 Center Parcs was delighted that An Taoiseach Leo Varadkar TD joined with Martin Dalby, CEO of Center Parcs, today to perform the official sod turning ceremony marking the start of construction work on the €233 million development at Center Parcs Longford Forest in Ballymahon.

The milestone occasion was celebrated with local community, as well as representatives from both local and national government.

The development on a 400-acre site will create approximately 750 jobs during the construction phase, and is due to open in the summer of 2019.

Once open, the forest holiday village will have capacity for up to 2,500 guests and employ up to 1,000 people in permanent jobs.

Center Parcs estimates that, when operational, the new holiday village will add approximately €32 million to Ireland’s GDP per annum.

Welcoming the start of construction and significant impact the Center Parcs Longford Forest village will have on the midlands region, An Taoiseach Leo Varadkar TD, said:

“This exciting development by Center Parcs represents a significant investment in the Irish economy, and especially in tourism. The €200 million investment is almost certainly the biggest in the region’s history. The Government is very conscious that Longford has faced economic challenges, but the tide is turning. Center Parcs brings around 1,000 permanent jobs when it opens in 2019. I want to pay tribute to Center Parcs for the way it has engaged with the local community in and around Ballymahon.  I know a strong effort has been made to keep people informed on the project as it progressed and I look forward to regular updates on this exciting project in the future.” 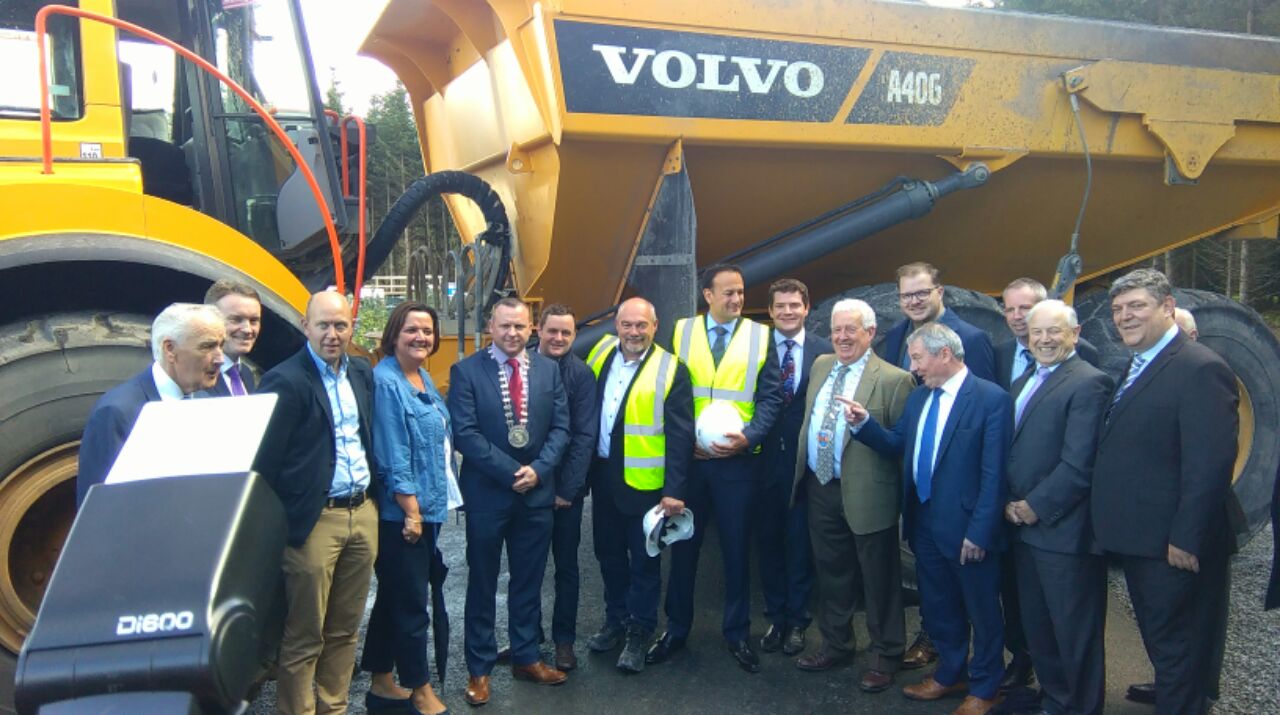 “Today, we have reached a key milestone as construction of Center Parcs Longford Forest begins in earnest.  It is full steam ahead now and already we have over 130 construction workers onsite who are preparing for the main construction phase.  This number is set to peak to approximately 750 workers next year.  I would like to take this opportunity to thank the government, local authority, IDA Ireland and the local community for their continued support for our development. We have always said that this project would have a transformative effect on the Midlands and we are already seeing signs of the positive economic impact that Center Parcs will bring to the region. The project is on track and we very much look forward to introducing the Center Parcs short break experience to Irish families in the summer of 2019”.

“This is a terrific project for Ireland and IDA Ireland is pleased to support it. Not only will it provide a premier amenity for Ireland which will be a significant boost to our tourism offering, the number of jobs created and the value to the Midlands economy will be substantial. The development will also increase the attractiveness of the county and the region. Establishing its first holiday village development in Ireland demonstrates considerable commitment and investment by Center Parcs and I wish Martin Dalby and his team every success here.”

Over the last 30 years, Center Parcs has exhibited a proven track record of taking commercial woodlands and, through careful forest management, transforming them into areas rich in biodiversity.

Center Parcs Longford Forest will have a dedicated team of Conservation Rangers who will protect and nurture this beautiful woodland.